Home Entertainment New details from The Last of Us series have been announced! 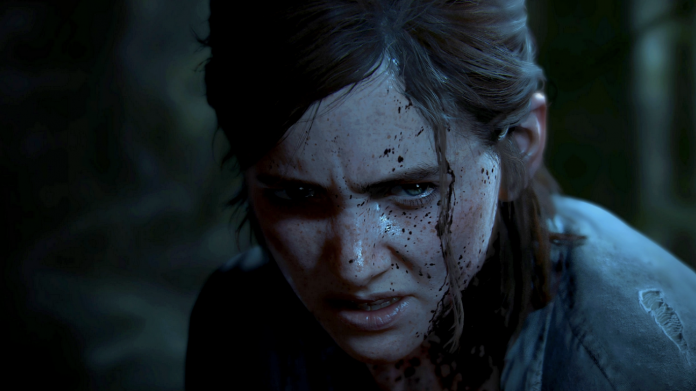 A new director has been included in the first season of the long-awaited HBO production The Last of Us series. Here are the details…

The series adaptation of The Last of Us, one of the best-selling productions of the PlayStation world, will be broadcast by HBO in the coming period. New details about the series, whose cast has been announced in the past months, continue to come.

The Last of Us series was developed by Naughty Dog in 2013 and was released exclusively for PS3. The production was about the experiences of Ellie and Joel, who have established a father-son relationship with each other, in a post-apocalyptic world. The Last of Us was the most revenue-generating game of the year, selling exactly 1.3 million. After the success created by the sequel The Last of Us Part II, which was released in 2020, the series work was also accelerated.

Sony, which had previously signed with Sam Raimi for the movie adaptation of the game in 2014, was preparing to bring the movie to the big screen. Maisie Williams, known as Arya from Game of Thrones, will take on the role of Ellie. However, the movie was somehow canceled and came to life as a TV series project in 2020. The role of Ellie went to Bella Ramsey, also known as Lyanna Mormont from Game of Thrones. Pedro Pascal, who we remember as Oberyn Martell, will play Joel. New information has emerged about The Last of Us series, which has been shooting by HBO for a while. Accordingly, the producer and screenwriter of the game, Neil Druckmann, will sit on the director’s chair in the series adaptation. According to the production list published by the Directors Guild of Canada, Druckmann was one of the 5 directors of the first season of the series.

It is unclear which episodes Druckmann, who is among the directors of the first season along with Craig Mzin, Jasmila Zbanic, Peter Hoar and Kantemir Balagov, will direct or take part in a single episode. On the other hand, the fact that Druckmann, who has a large fan base, is in the director’s chair is a pleasing development for The Last of Us lovers.

What do you guys think about this series? Do not forget to share your views in the comments.