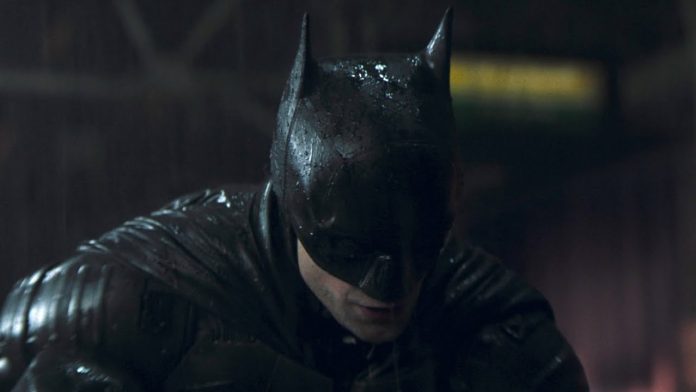 The director of The Batman, Matt Reeves has been avoiding Twitter for a long time. After a long silence, he shared a photo using the tags “LastDay” and “TheBatman”. Hours later, Reeves retweeted a drawing focused on James Gordon, shared by Jeffrey Wright.

Filming of The Batman movie has been completed

Filming of The Batman has been completed. The main shooting for the film started in London in January last year. When the epidemic broke out in March, shooting was suspended for five and a half months. Later, shooting resumed in September. The movie’s original release date was scheduled for October 1, 2021.

However, it is stated that the film will be released on March 4, 2022, as the shooting was interrupted after the epidemic. Batman is played by Robert Pattinson. The film also stars Colin Farrell, Zoë Kravitz, Andy Serkis, John Turturro, Paul Dano, Barry Keoghan and Peter Sarsgaard. The Batman is not the only project of director Matt Reeves. Reeves is also shooting a series for HBO Max. But there is no information about the details of the series.