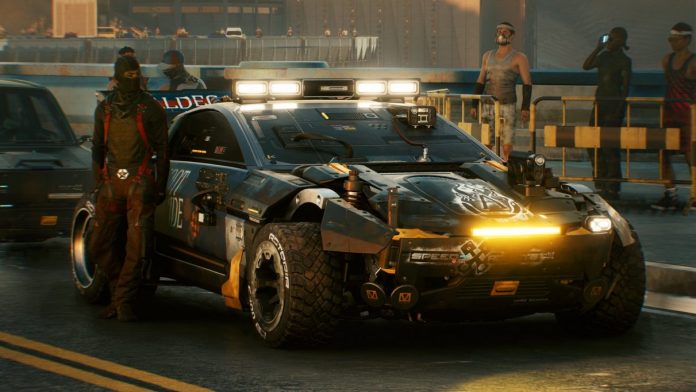 Cyberpunk 2077 1.2 update is mentioned as the next major update of the game. With the update, the artificial intelligence and behavior of the cops in the game improved. Another fix was for the cars in the game. If you have played Cyberpunk 2077, you must have seen the police around you very quickly.

One of the most annoying mistakes in the game is that the cops teleport to your surroundings and almost don’t give you the opportunity to escape. In this case, if you want to clash, you constantly encounter the police teleporting around you. A fix for vehicles has also been implemented.

The fixes above have been voiced by players for a long time. It is gratifying that CD Projekt Red has solved these problems. Although the console versions of the game are good compared to the first release, they should be avoided for now. There is no information about when the 1.2 update will arrive. CD Projekt Red stated that the update will be delayed due to a previous cyber attack.

Trailer proposes a remake of Destroy All Humans!