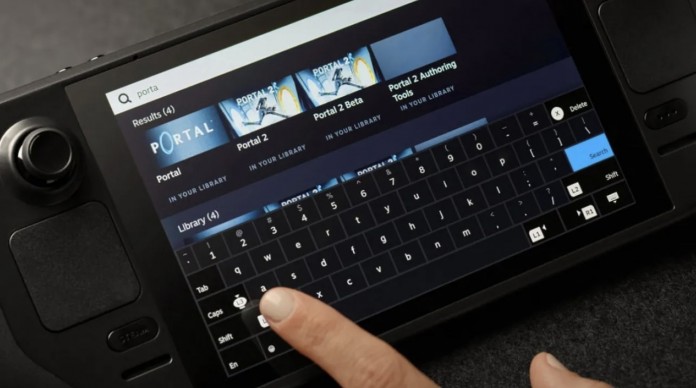 New details have emerged about Steam Deck, a portable console developed by Valve. Steam Deck was mentioned in detail at the company’s developer summit. The features of the console in question were announced to the participants.

Valve showed a detailed presentation about Steam Deck at its developer summit on Friday. The console, which has a price tag of $ 400, will come with an AMD Zen 2 architecture processor. The name of the AMD processor setup in the Steam Deck is called Aerith. Those who watched the presentation thought it might be a reference to the famous Aerith from Final Fantasy VII. The Aerith SoC has a power consumption of 3 to 15 watts. The processor side of Aerith, which is an APU, can run at 2.4 and 3.5 GHz clock speeds. The processor, which comes with 4 cores and 8 threads, uses AMD’s Zen 2 architecture.

The Steam Deck will come with a 1.6 teraflop graphics unit clocked at 1-1.6 GHz and AMD RDNA 2 architecture. Also, the handheld console has 16GB of combined LPDDR5 RAM. This RAM has a bandwidth of 88 GB/s. Valve stated that 1 GB of memory is reserved for the GPU, but this memory size can be up to 8 GB if necessary. Valve also emphasized that the developed Aerith processor will run continuously and consistently at the specified clock speeds. 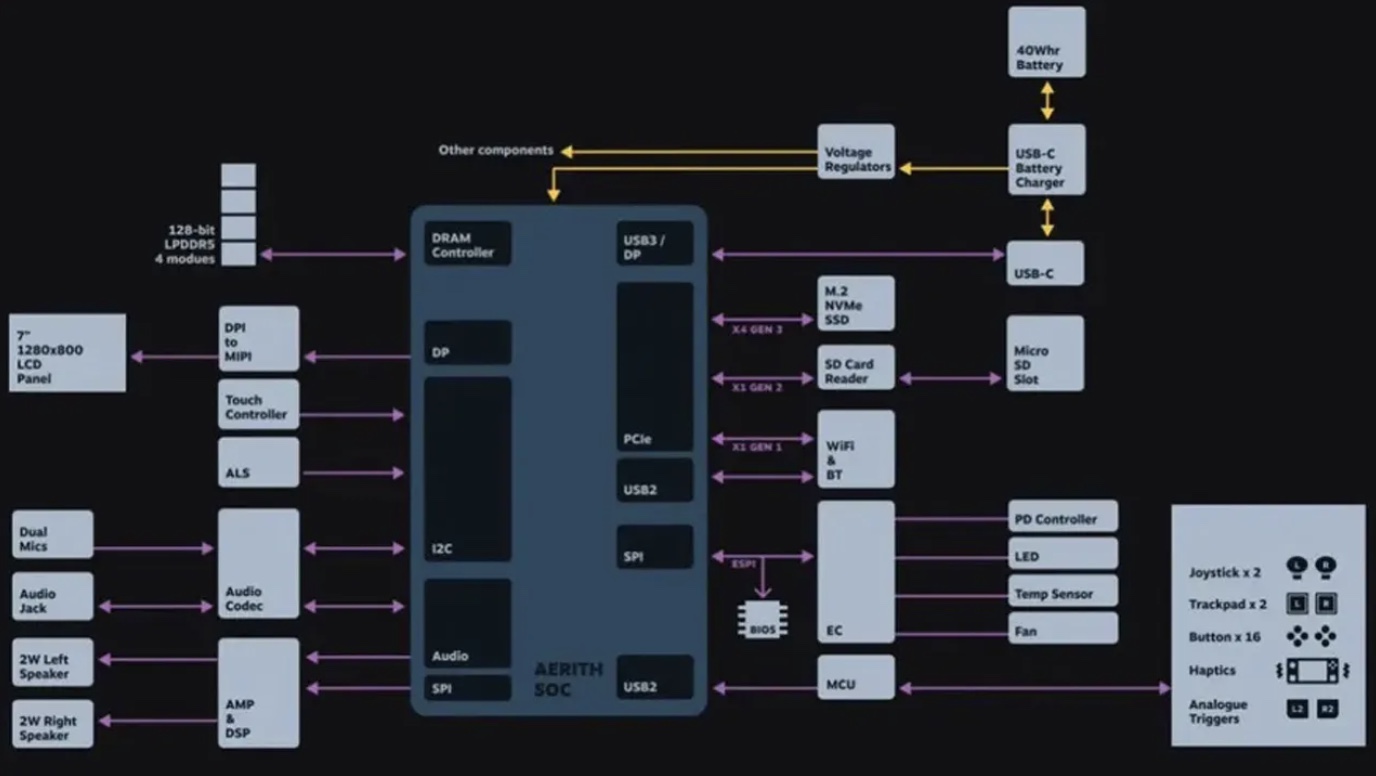 The company states that developers should avoid pushing the GPU if they want longer battery life. When you want to play Portal 2 without limiting the GPU, the console’s battery lasts for 4 hours, while you can play the same game limited to 30 fps for 5-6 hours. Valve also announced that developers will be able to upload versions of their games with low-quality texture packs to Steam to improve game performance, reduce storage and reduce the time it takes for users to download the game.

Steam Deck, which comes with a 45-watt power adapter, can also be used connected to the adapter. Up to 2 4K monitors can be connected to the handheld console. It is also stated that the console can power 7.5 watts of external peripherals. There’s no USB 4 or Intel-exclusive Thunderbolt on the console. It uses Wi-Fi 5 technology (802. 11ac) as a wireless connection. 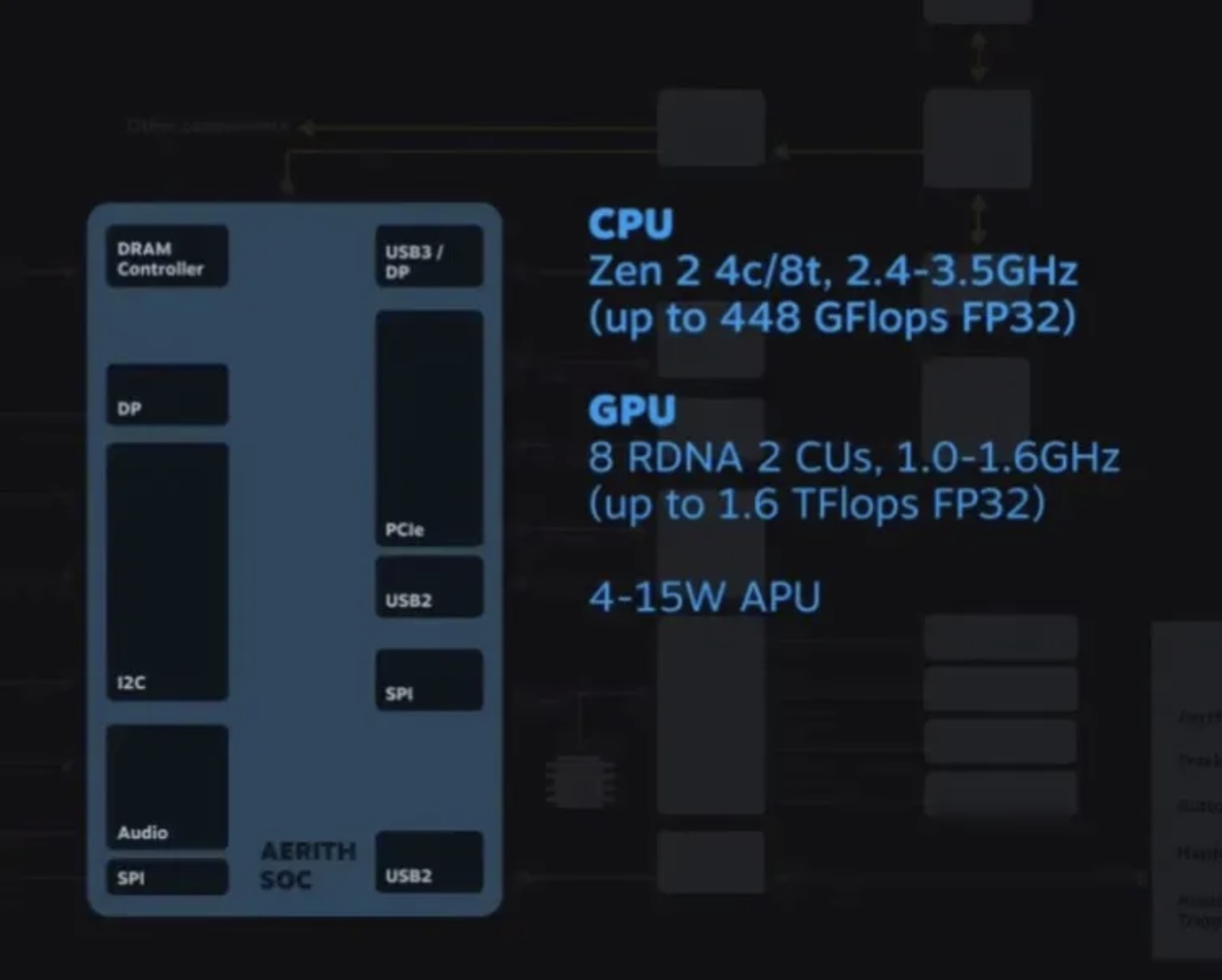 The entry-level version of the Steam Deck has a price tag of $400 and has 64GB of eMMC storage. It is necessary to pay more money to get the version with NVMe SSD. Still, Valve notes that eMMC storage doesn’t cause much slowness, and is 12 percent (game load time) and 18 percent (console boot time) slower than SSD alone.

The company also plans to use a game save system similar to the one on Nintendo Switch. When you re-enter a game you stopped on Nintendo, you can continue where you left off. This suspend and resume feature will also be available on the Steam Deck.

More information about the console:

PS3: Users warn about the impossibility of downloading some game patches...