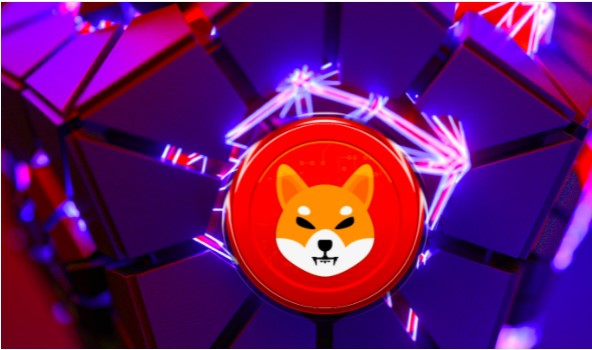 Shiba Inu (SHIB), one of the largest joke currencies in the world, announced its plan to enter Metaverse with its statement in the past weeks and announced Shibaverse.

Shiba Inu gradually began to explain the details of this new project, which it announced as Shibaverse. So much so that the giant joke currency will start selling plots like its competitors in this metaverse universe.

Shiba Inu, the second largest joke currency in terms of market value and rapidly gaining popularity, announced its plans to enter the Metaverse in the past weeks.

Shiba Inu announced the name of the project as Shibaverse in a post on his Twitter account, but declined to give more details. Today, we will share with you the new details that have emerged.

@shibainuart, a Twitter account dedicated to the Shiba Inu community, announced on Twitter that it will sell land in the Shibaverse project, like its other competitors. @shibainuart also added that there will be 99,000 parcels in this universe.

Shiba Inu Lands is considering making its first sales to Doge Killer (LEASH) token holders according to a queue system created in the system. The remaining land is planned to be put up for sale shortly.

The launch will be a 10-day “land event” where LEASH holders will have first access to view, bid and purchase SHIB lands.

However, only 35,000 parcels will be released at first. After the first batch of lands has been sold, the remaining lands will be gradually released into free-for-all.

However, the pricing of the plots has not yet been announced and will only be revealed during the 10-day land event.

The maximum number of parcels a ‘wallet’ can purchase will be limited to 10 by 10 plots and 100 plots. Investors need to pay with Ethereum to purchase land on the Shiberse Metaverse.

Data Out: Whales Are Liquidating GALA and These Altcoins!