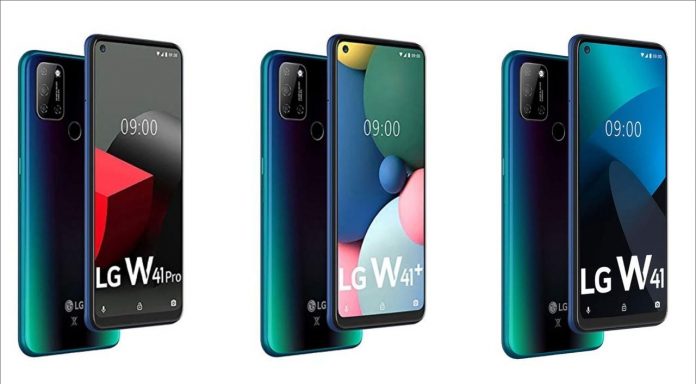 LG’s new generation smartphone, which is claimed to come out with three different models as W41, w41 Plus and W41 Pro, is stated to have 4GB RAM and 64GB storage in the entry model. On the other hand, Plus and Pro models are expected to be offered with 4GB RAM 128GB storage and 6GB RAM 128GB storage, respectively.

The W41 series, which is claimed to have a 6.55-inch HD + resolution screen on the screen side, is thought to have an 8-megapixel front camera. On the back of the phone, there will be a main camera 48 megapixel, ultra wide angle camera 8 megapixels, 2 megapixel macro and 2 megapixel depth sensor.

Additionally, the LG W41 series is expected to be powered by the Mediatek Helio G35.

Finally, let us state that there is no information about the price and release date of the leaked phone that will be on the market with three different models.

How is coronavirus transmitted? WhatsApp from the Ministry of Health clears...