Home Tech New details about the Honor X30 have emerged! 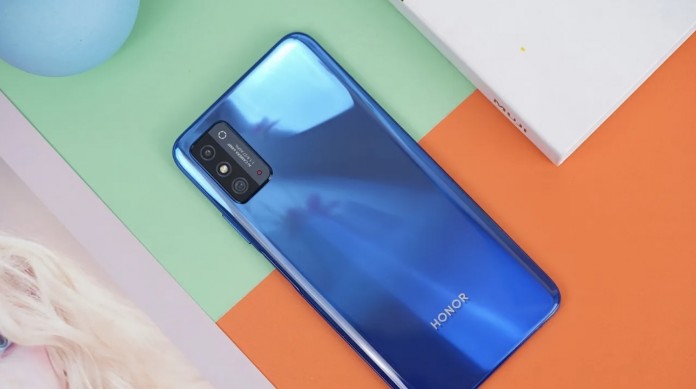 New details have emerged about the processor and camera of the Honor X30 smartphone. There is also a claim about the release date.

Some of the Honor phones have recently been approved by China’s 3C authority. According to the information revealed in 3C, the new phones appear as Honor X30, Honor Magic 4, Honor 60 and Honor 60 SE. In addition, the main features of the Honor X30 have also been revealed.

Honor phones with model numbers TNA-AN00/TN00, ANY-AN00 and LSA-AN00 have been spotted with a 66W fast charger in the past. There is a possibility that one of these devices is the Honor X30. The X30 is the third phone in the series that includes phones like the X30i and X30 Max. According to a leak source, the phone will be powered by the Snapdragon 695 processor.

The Snapdragon 695 processor, which is expected to be included in the Honor X30, has the Adreno 619 graphics processing unit. While the chipset offers 15 percent better CPU performance, it promises 30 percent increased GPU performance. It supports both sub-6GHz and mmWave 5G networks. As for the camera section of the smartphone, it is expected that it will come with a 48 Megapixel + 2 Megapixel + 2 Megapixel triple camera setup. The source of the leak also revealed that it has a punch-hole display.

There is no information about the launch date of the Honor X30 yet. Still, the device is expected to be released this month. 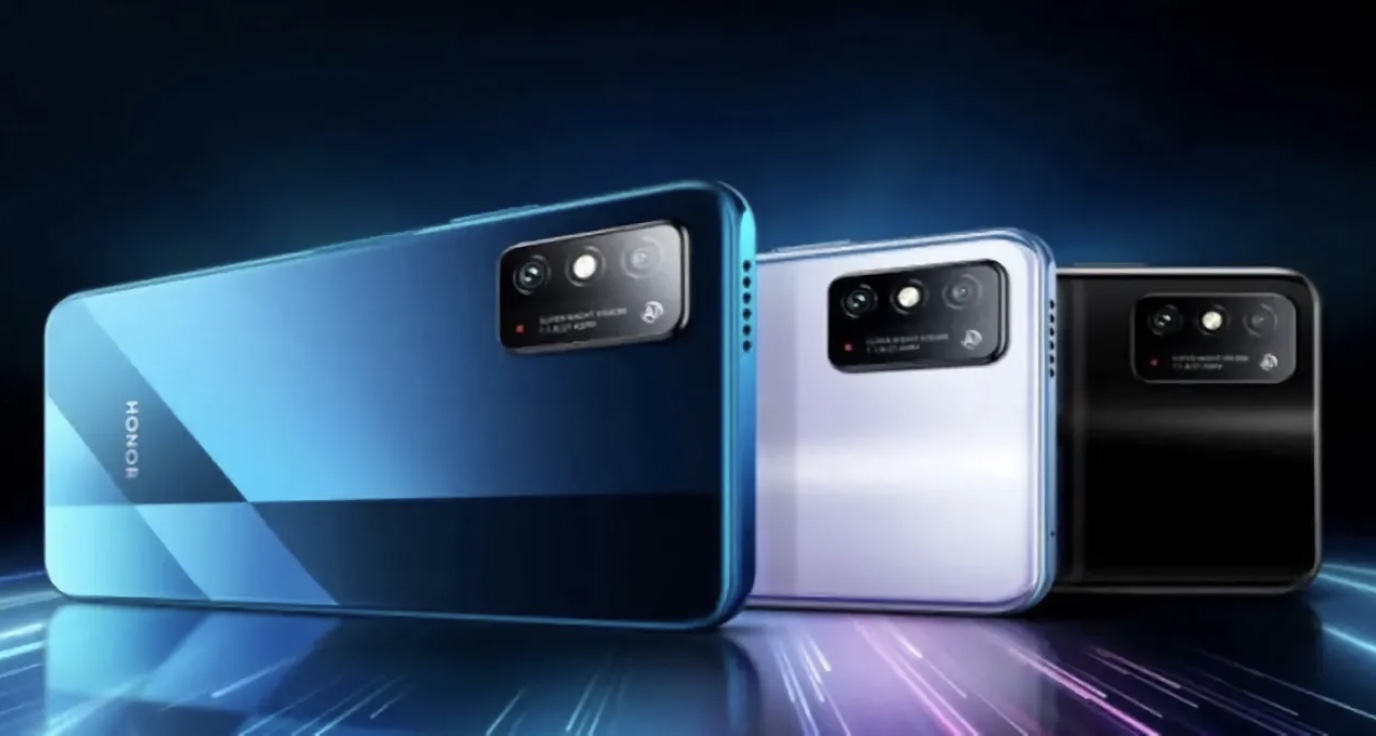 What do you expect from the Honor X30 series? Don’t forget to mention your ideas in the comments section!