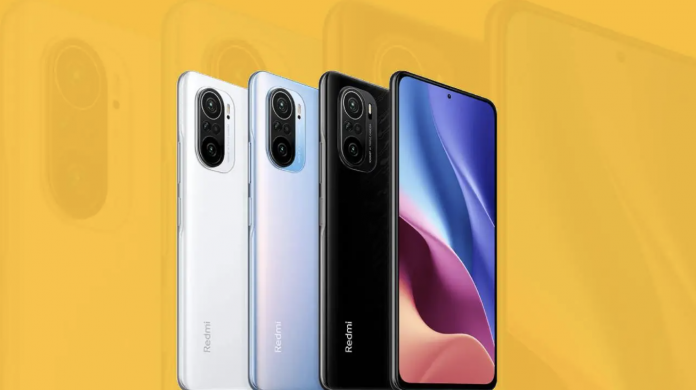 The Redmi K50 Pro Plus, which will appear next year, has now leaked with camera details after the processor and screen features.

The Redmi K series, where Xiaomi offers high-end features at an affordable price, will be diversified with new members next year. The company will introduce its flagship Redmi K50 series next year. However, before that, the first-class Xiaomi 12 model will most likely appear.

While there is still a long time to introduce the Redmi K50 series, the leaks that have emerged do not stop. Among the devices, this time Redmi K50 Pro Plus came up with important details. 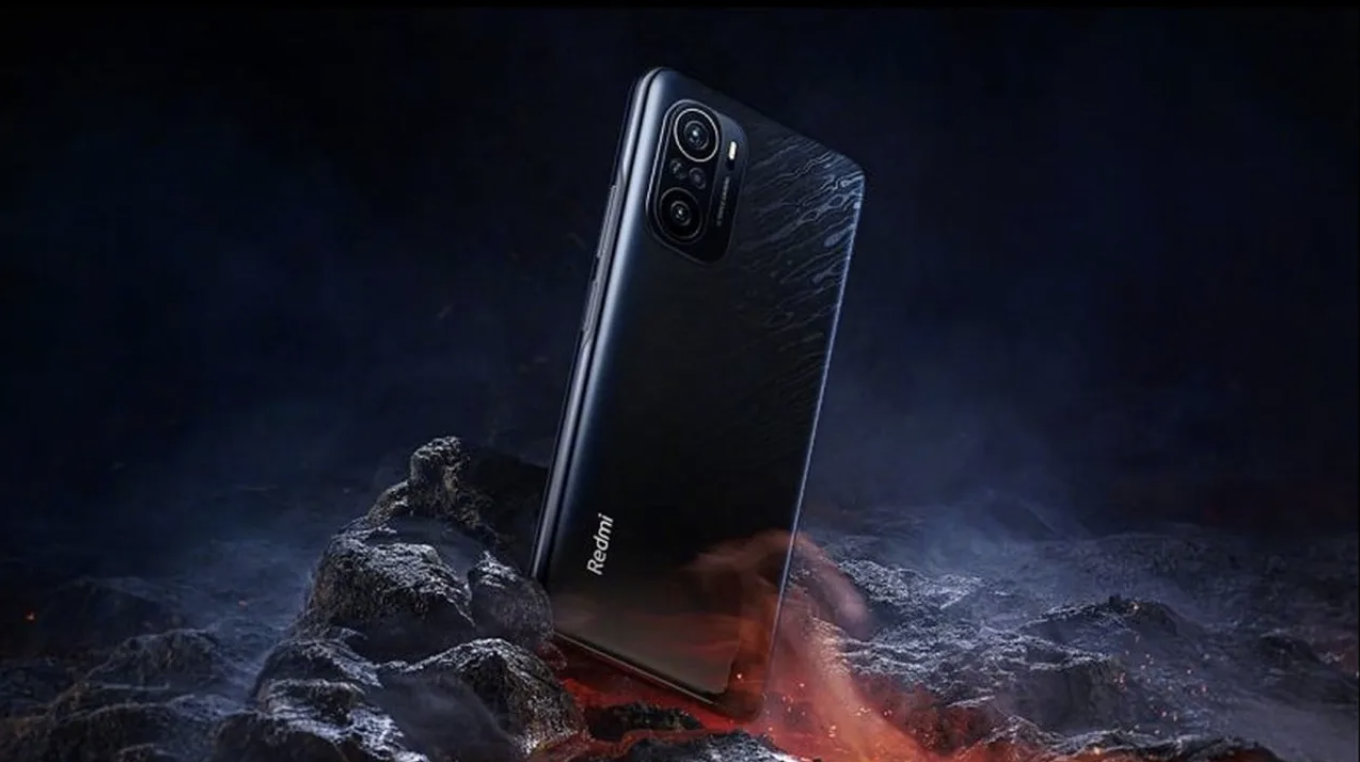 According to prominent reports, the Redmi K50 Pro Plus will come with a flagship-class camera setup. The company will include a 108 Megapixel camera supported by periscope telephoto on this phone. Thus, the device will more than meet the expectations on both the game and camera side.

Coming to other features, the K50 Pro Plus will be equipped with Snapdragon 898, one of Qualcomm’s new chipsets. In addition to the processor, the phone will have an AMOLED display on the front and will also support an under-display fingerprint scanner.

Xiaomi, which is very good at fast charging, will include at least 67W fast charging on the Redmi 50 Pro Plus. In addition, on the battery side, it is also among the leaks that the K50 Pro Plus will be supported by a 5,000 mAh battery.