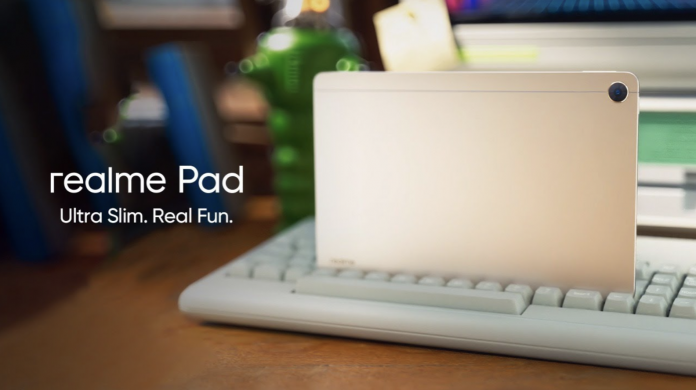 September is a very suitable time for companies to introduce their new products to users, and Realme is among these companies. Realme will introduce Realme 8i and Realme 8s with its launch on September 9. However, at this launch, the company’s new Realme Pad will also officially appear. With so little time left until the launch, the company shared some important details about its new tablet with users.

What details have emerged about the Realme Pad?

Realme Pad will come with a 10.4 inch display with a resolution of 2000 x 1200 pixels. The screen / body ratio of the device will be 82.5%. However, according to previous rumors, the tablet will be powered by the Helio G80 chipset. In addition, 6 GB of RAM and 64 GB of storage are also available on the device. Realme’s new tablet will come with 8 MP resolution cameras on the front and back. The thickness of the tablet will be 6.9 mm, which will be quite suitable for carrying. The device has four speakers, USB-C port, 7100 mAh battery and fast charging feature. Realme Pad will use Android 11-based Realme UI 2.0 on the interface side. According to estimates, the device will be released with a price tag of $ 233.

Last month, a Realme device powered by the Snapdragon 870 chipset surfaced on Geekbench. In addition, news sources also shared various renders of the device. Now, the company has officially announced some of the previous rumors to users. In this announcement, it is also certain that the device will be released in the near future. Recently, a smartphone with the code name RMX3370 surfaced on TENAA. It seems likely that this device will be the Realme GT Neo 2. In the leaks, it was said that the device will come with a 6.62-inch FHD + resolution AMOLED display. In addition, this screen will have a screen refresh rate of 120 Hz. 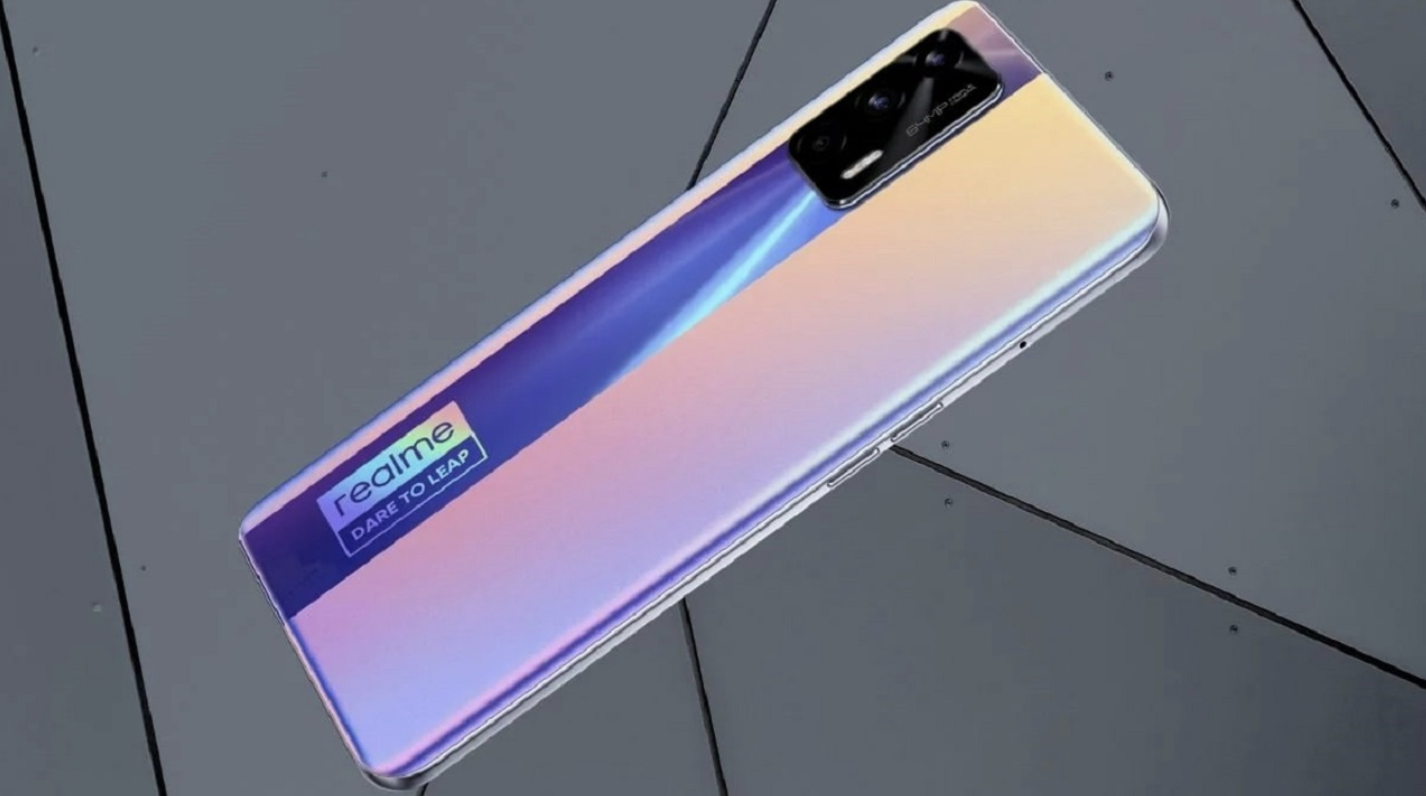 Realme GT Neo 2 will be powered by Snapdragon 870 chipset. It seems likely that the device will have up to 12GB of RAM and up to 512GB of storage. However, if the TENAA leaks are correct, we can expect the device to come with a 4500 mAh battery with 65W fast charging support. Also, unconfirmed data shows that this device will hit the global market under the name Realme GT Neo Gaming.