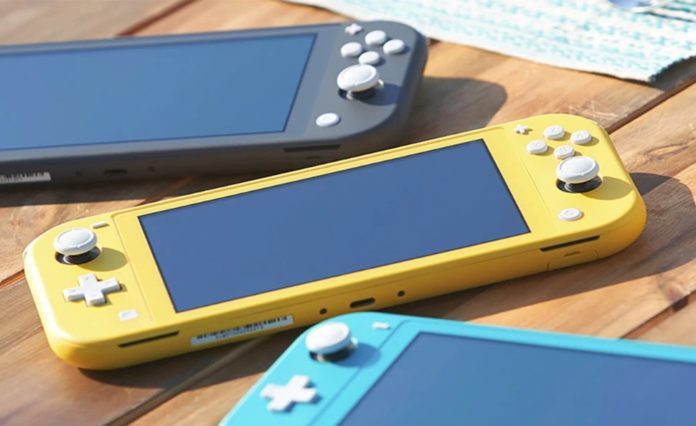 While new details have been added to the known details about the Nintendo Switch Pro game console, some details have also been confirmed. 4K Ultra HD resolution support and the presence of a larger, longer-lasting battery are among those confirmed.

The built-in display of the Nintendo Switch Pro is said to have a resolution of 1080p. In previous reports, it was suggested that the mini LED panel will be used on this screen. However, the probability of OLED currently seems a little stronger.

New details on Switch Pro have been revealed by well-known data miner SciresM. SciresM claims to have access to information hidden in Nintendo’s latest software. In the new software, it is stated that Switch Pro is codenamed Aura. The console is also known as Switch 2.

It is stated that the device will have a Tegra X1 + processor, as in the Switch Lite and the second generation Switch released in 2019. However, it is also stated that 4K UHD multimedia support will be added with RealTek’s chip.

There is no official announcement for the Nintendo Switch Pro yet. However, the general expectation is that the game console will be introduced and released this year. It’s not hard to see a new, more powerful Switch will give Nintendo an advantage in competing with Sony and Microsoft.

Protect your Telegram account and we’ll show you how