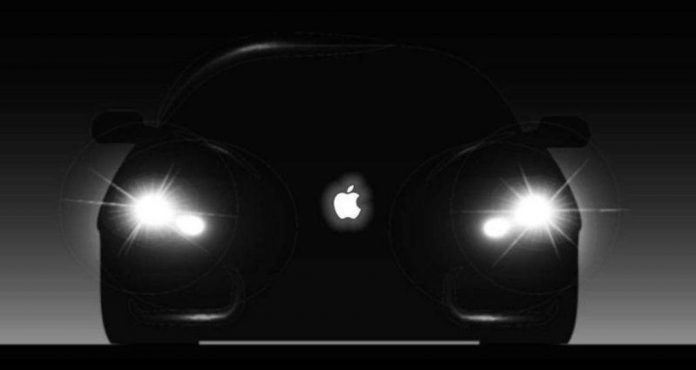 The news about Apple’s electric car project known as Apple Car has increased recently. It recently appeared that Apple will be working with Kia for production. Production at Kia’s US plant is expected to begin by 2024.

According to a new report, Apple’s first electric car will not be aimed at the end user. The first automobile will be designed for the use of institutions. It is also among the information that the vehicle can operate completely autonomously. This claim sounds logical when you consider Apple’s acquisition of its driverless car startup Drive.ai.

Apple and Kia are expected to sign the production agreement on February 27th. Under this agreement, Apple is expected to invest $ 3.5 billion in Kia.

According to allegations, the factory in the state of Georgia, USA will produce 100,000 Apple Cars annually in the first place. In the later stages, the annual production number is expected to increase to 400 thousand. It will not come as a surprise that details of Apple and Kia’s plans will be announced after the agreement is signed.

Russia Prohibits Sale of Many Items, Including iPhone