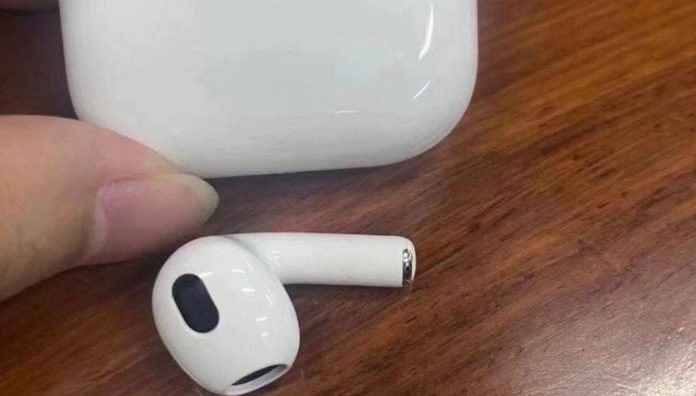 Trusted technology analyst Ming-Chi Kuo shared a claim about the new wireless Apple headset AirPods 3 this time. According to Kuo’s report, the company will only begin mass production for its 3rd generation headphones in the third quarter of the year.

Kuo, which we know regularly with accurate predictions about Apple products, has previously provided us with information about the smartphones that the company will develop by 2023. While saying that the company will adopt the monolithic camera design in its new phones; At the same time, the news that larger battery capacities will be used in iPhone 13 phones had a great impact in the press. The analyst has now shared the expected predictions about the new AirPods model with his followers.

Apple AirPods 3 may arrive in the third quarter of 2021

According to Kuo, if Apple does not begin mass production for the AirPods 3 by the third quarter of 2021, the devices could be launched by the end of the year. In a statement made last year, the famous analyst predicted that this device will come to the shelves in the first half of the year. However, he says that when he has been following the market at the moment, this will only happen between July and September.

Another important issue is about what will happen to the second generation AirPods when the AirPods 3 are released… Kuo claims that if Apple sells the AirPods 2 at a lower price, it can be successful. Otherwise, low-priced wireless headset options on the market may harm Apple. Kuo’s statements on the subject are as follows:

“The competitive advantage of Apple products is not just related to the hardware of the devices. It is the integration of the ecosystem it provides in terms of hardware, software and services. However, the gap between AirPods and its competitors is getting smaller. To achieve this, improvements should be made in user experience and at the same time, lower priced alternatives should be created. ”

According to Kuo’s evaluations, although the integration system and other practical features of AirPods 3 will attract attention compared to their competitors, the low sales prices offered by their alternatives can put Apple in a difficult situation. While the company sold approximately 90 million AirPods in 2020; According to the analyst’s estimates, it is said that sales will fall to 78 million in 2021.

But what are your thoughts on AirPods devices? Don’t forget to share your ideas with us!