Home Tech New detail about the processor of the Samsung Galaxy S21 FE! 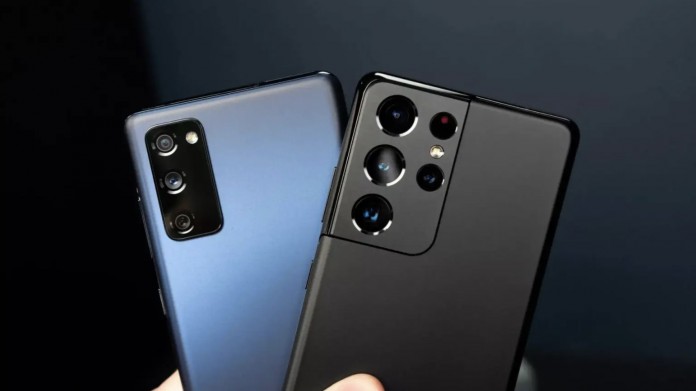 The Galaxy S21 FE, which Samsung will launch early next year, appeared with the pre-launch Exynos variant.

A new detail is emerging day by day about the Galaxy S21 FE model, which Samsung’s debut turned into a snake story. It has been claimed that the smartphone, which has been delayed many times for many reasons, especially the chip crisis, has been shelved in the past months.

However, the Galaxy S21 FE, which appears again with a new leak and claim every time, will be showcased at the CES 2022 event, which will be held in the first months of next year, according to information from sources close to the company. Finally, a new detail about the processor of the device has emerged.

The Samsung Galaxy S21 FE recently appeared in the Geekbench database with the model number SM-G990E. At this point, the smartphone, which was determined to be powered by the Exynos 2100 chipset, managed to get 1096 points from the single-core tests and 3387 points from the multi-core tests.

As it is known, Samsung generally uses two different processor variants, Qualcomm Snapdragon and Exynos, in its smartphones in the upper segment. In fact, it is criticized for a long time by users on the grounds that there is a performance difference between the two variants every time a new model is released.

Although it is not officially announced for now, let’s say that most of the technical features of the Galaxy S21 FE are clear, according to the leak and certificate information that has emerged before. Accordingly, the smartphone will come with a 6.41-inch FHD + resolution AMOLED panel that offers 120 Hz refresh rate. 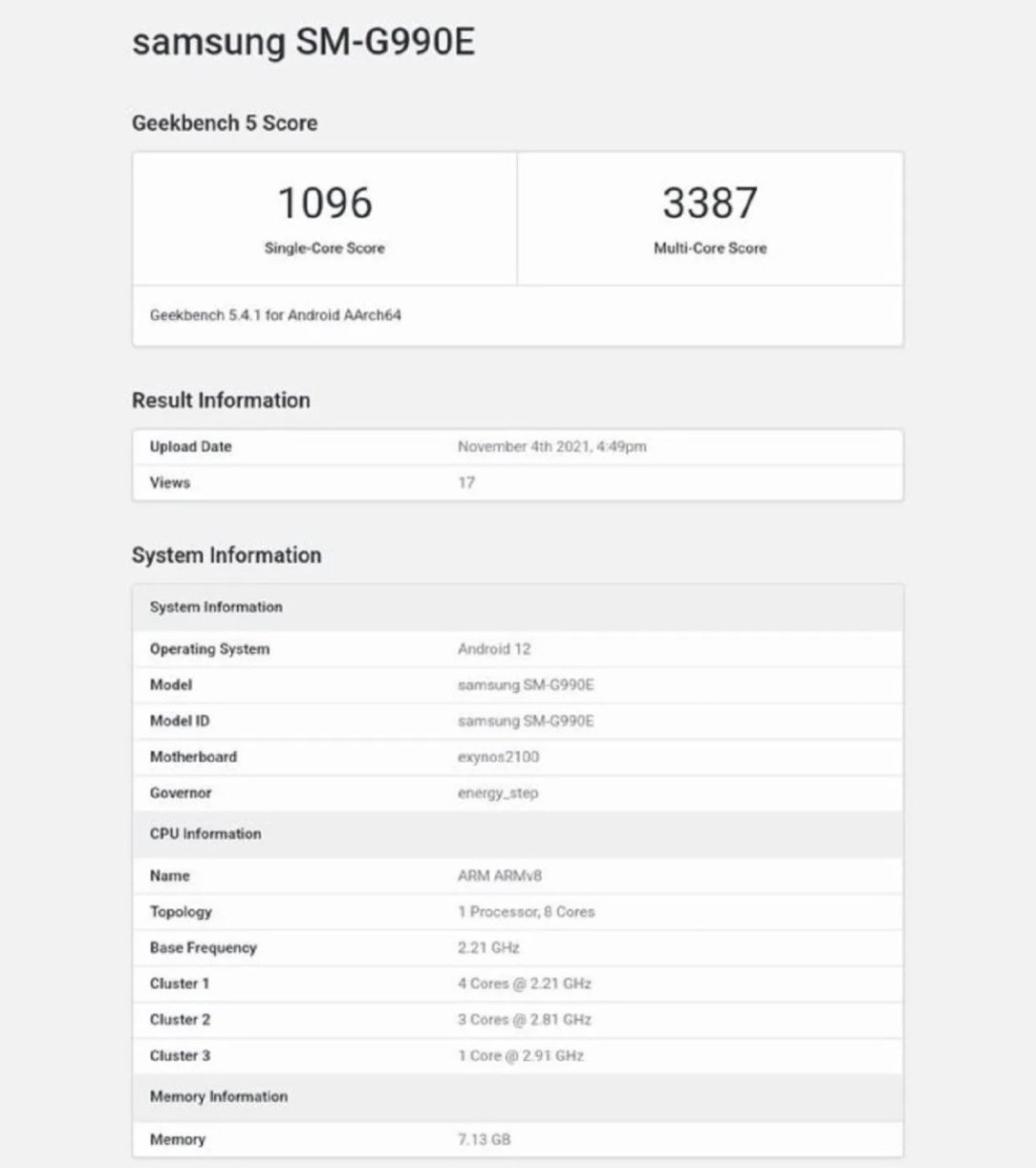 On the processor side, Qualcomm Snapdragon 888 will be used as well as Exynos 2100. The smartphone, which is prepared to meet the user with 8 GB and 12 GB LPDDR5 RAM, will have 128 GB and 256 GB storage options.

While there is a 32 Megapixel selfie camera positioned in the form of a dot on the front, there will be a triple camera setup on the back with a 12 Megapixel main camera, 12 Megapixel ultra wide angle and 8 Megapixel telephoto sensor. In addition, it will be powered by a 4,500 mAh battery with 25W charging speeds.

So what do you think about this subject? Could the Samsung Galaxy S21 FE be introduced on the date it is claimed? You can share your views with us in the comments section.