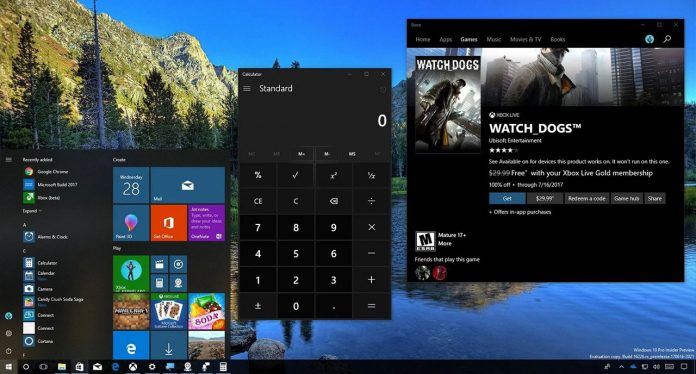 Taking seriously the new design business for Windows 10, Microsoft also aims to make improvements for store applications. The company is working on several new design changes to best show the buttons and different parts of the apps (selected, hover, etc.).

Windows 10 is after eye-catching designs

We have previously seen the Fluent Design (Fluent Design System) and new app icons for the start menu in Windows 10. According to the news of Windows Latest, the tech giant is busy bringing new user interfaces to XAML applications in addition to its system-wide improvements. The design that Microsoft is working on includes innovations such as checkbox in multi-selection mode, toggle toggle, hover effect.

According to new documents released by the company, the designs will look quite familiar to users while bringing XAML Windows apps to the same level as existing web and mobile apps. Currently, XAML controls in Windows 10 are inconsistent with web and mobile apps. Microsoft’s change plans also include changing the default view of the passkey and rating controls.

On the other hand, it should be noted that the runs are not in the development or testing phase and therefore there is no guarantee that they will be used in Windows 10.