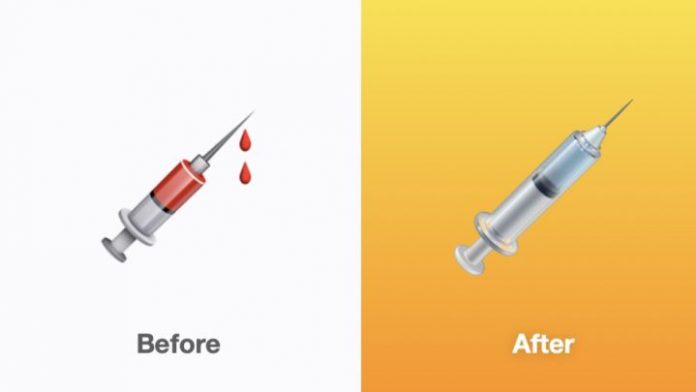 Substitutes for words, emojis have become – along with GIFS – the means of expression par excellence in social networks and messaging apps. And as such, they are each year subject not only to prevailing trends, but to new trends. We have seen more and more inclusion in emoticons, be it gender, family or physical.

And of course, the pandemic we are experiencing is also reflected in the current reality of vaccinations.

Although the syringe emoji is not exactly new among emoticons, it is now taking on a new importance due to the current situation with vaccines. For this reason, among the new 217 emojis that will come to the iPhone with iOS 14.5 is a new version of the hypodermic needle that is less “imposing” so to speak, and more “friendly.”

In its original design we see a syringe with the plunger full of blood and even dripping, now the Unicode Consortium has ’emptied’ it of blood, achieving according to the Emojipedia “that the emoji is more versatile when used to describe the COVID-19 vaccine ”.

Most of today’s emojis offer an option for an inclusive gender by default, or a specific gender can be chosen to display an emoji as female or male. Although most emojis use this system, only the most recent emoji list approved the gender options for the ‘Person: Beard’ emoji.

With iOS 14.5 being Apple’s first operating system to include support for Emoji 13.1, this means that there are now options to specify a woman with a beard, or a man with a beard. In practice with Apple’s styling style, women in this scenario tend to “show themselves with longer hair, and thinner eyebrows. Most of the other traits are still quite similar to the Apple emoji man. “ 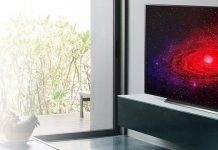 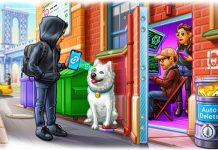 Interesting Explanation For Overwatch 2 from Blizzard: We Don’t Know When...