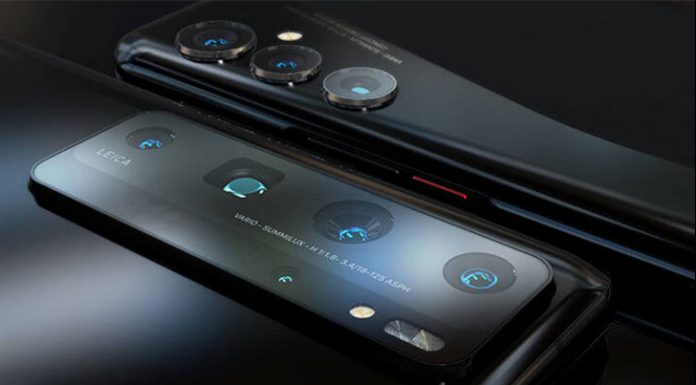 It looks like another delay has come to the release of the Huawei P50 series. Under normal circumstances, it was expected to introduce HarmonyOS 2.0 and the P50 series working with this operating system at an event to be organized by Huawei at the end of March.

However, according to an unconfirmed information, the introduction of the P50 series was postponed to June. Nevertheless; Huawei will not waste time to release the operating system it has prepared as an alternative to Android. HarmonyOS 2.0 will be announced in April.

It is known that Huawei will update the Mate X2 with HarmonyOS 2.0. It is said that the first device that will come out of the box with HarmonyOS will be the MatePad Pro 2 tablet. The tablet, which is called WGR-AN19 model number and Wagner code name, is expected to have a Kirin 9000 processor. It is said that two screen options will be offered for the tablet, one with a size of 12.2 inches and the other with a size of 12.6 inches. 40W fast charging is also considered among the features of the tablet.

For the introduction of the Huawei P50 series, the arrows point to May. However, it should be noted that there is no concrete sign yet.

See Also
Huawei P50: get a first look at the device's design