Home News New decision to return from Microsoft to the office 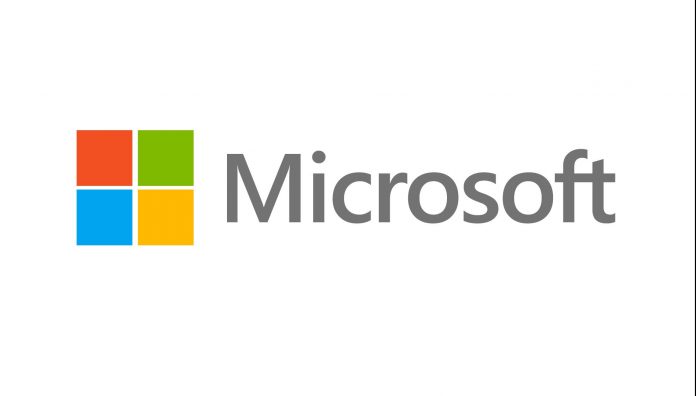 Microsoft has joined companies that postpone reopening their offices towards the end of 2021. Verifying a report in Business Insider to The Verge site, the software giant announced that it has delayed the reopening of its offices from July until at least 7 September. The company stated that the decision was taken in line with the evaluations made with health and data experts.

In an e-mail sent to the employees with the signature of Kurt DelBene, the vice president of the company, it was stated that the postponement would provide flexibility to the employees regarding their summer plans. DelBene also highlighted that local office managers have the power to postpone the return further.

The software giant is currently conducting a process called “soft boot”. A limited number of employees can be found in the office here. As of March, 20 percent of employees in Microsoft’s global offices were at work.

The delay decision taken by Microsoft shows that the uncertainty of the pandemic has not dissipated. The vaccination process is progressing very quickly in certain countries. However, it remains unclear whether the necessary safe environment will be provided until July. The software giant also plans to allow most of its employees to work from home half a week in the long term.

Bitcoin rebounded: here is its value