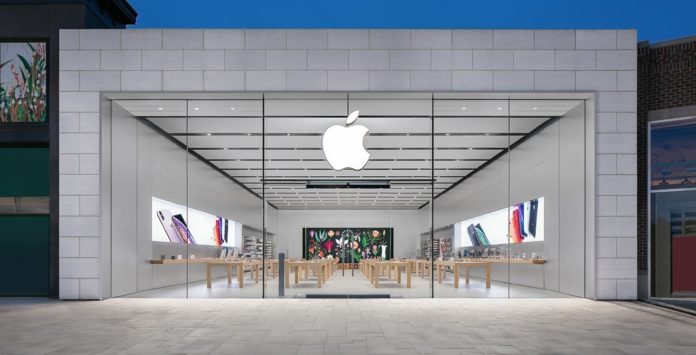 Last week, when Apple closed its stores outside of China, when the Corona virus began to spread globally and to isolate countries, it set a purchase limit on its products in various countries, including iPhone and iPad.

The negative impact of the Corona virus on sales increased noticeably, resulting in supply chain outages and poor demand. After that, Apple brought purchase limits last week. According to the company’s announcement, it was only allowed to buy iPhone and iPad Pro two per person. The order limit for MacBook Air and Mac mini was limited to five per customer.

Apple lifts borders
However, now, according to the report of MacRumors, the company has removed the purchase limits applied to iPhone, new iPad Pro and new MacBook Air in countries outside of China. Apple’s U.S. website no longer has purchase restrictions, which means that customers can purchase 2020 iPad Pro, iPhone 11 Pro, and 2020 Macbook Air as much as they want.

Status under control for Apple
Purchase limits were probably not a major problem for the majority of customers. However, this was a reflection of Apple’s supply chain strain due to the ongoing Corona virus outbreak.

For orders placed for the 2020 iPad Pro in the company’s online store, it is reported that it will not be delivered before the first week of April. It is stated that some orders will be delivered in the last week of March. However, it appears that Apple has kept the situation under control as there are no purchase restrictions.

See Also
An Error Found in the Coronavirus Monitoring Application

A structure full of magnets behind iPhone 12

Kylie Jenner blonde: she opts for an ultra comfortable look on...

Which of Kris Jenner’s daughters will be the next to have...