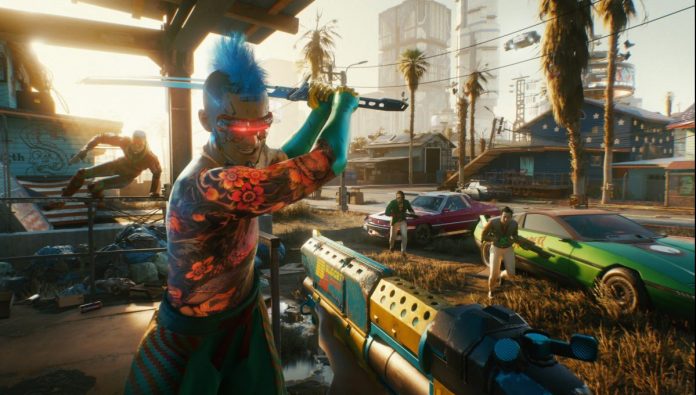 CD Projekt Red, which released the new Cyberpunk 2077 patch, announced the new roadmap for the open world game. However, the company seems to have reassessed the idea of ​​offering the game’s multiplayer experience. The Polish-based game studio seems to have given its priority to bring all its games online one day.

CD Projekt Red CEO, Adam Kiciński, details the new long-term approach to the multiplayer experience in a new video. Stating that they wanted to add elements that seem meaningful to the game, Kiciński continued: “We do not want to lose our DNA where the single player experience is at the forefront. We want to take firm steps towards improving our online capabilities. ”

The studio seems to have prioritized a more inclusive online framework. The company aims to attract fans to the platform through the GoG store. Kiciński said: “We are building an online technology that will be seamlessly integrated into the development of our future games. This technology will power the online elements we plan to embed in our games. Thus, we will build an online community with our own GOG Galaxy platform at the center and connect players both inside and outside the game. ”

Cyberpunk 2077 has long been described as a standalone game with massive multiplayer experience. However, the fact that single player games are still popular and the studio does not want to relive the troubles of the debut seems to have been effective in this decision change. CD Projekt Red seems to have prioritized fixing the game’s errors during this period.

Batwoman: Season 2 will have Black Mask as villain