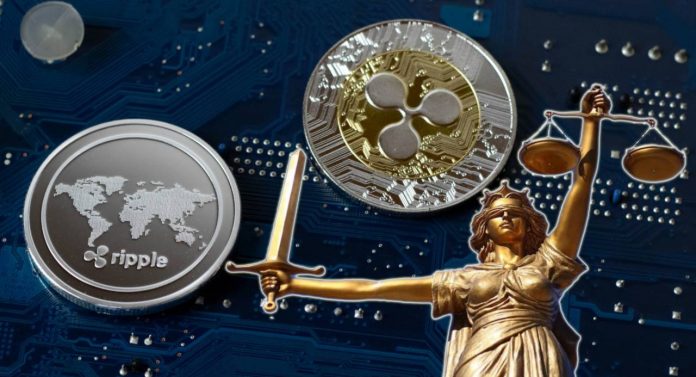 When is the Ripple (XRP) case?

The SEC (Securities and Exchange Commission) has filed a criminal complaint, alleging that Ripple and its corporate executives made $ 1.3 billion in unregistered sales. The lawsuit involving Ripple Labs CEO Brad Garlinghouse and co-founder Chris Larsen as defendants will change the course of the cryptocurrency market.

When will the Ripple (XRP) case be concluded?

Although there is no official statement, some analysts think that the trial process could be concluded in the first months of 2022. In addition, it is estimated that Ripple will face high damages after the litigation process.

If the lawsuit ends in favor of Ripple, other cryptocurrencies will be able to precede the XRP case.

What’s the latest in the Ripple (XRP) case?

Ripple is not a decentralized cryptocurrency like other Bitcoin. Developed by Ripple Labs and the founders of the high amount of Ripple are considered by the SEC as a stake. Ripple Labs, on the other hand, states that XRP is not a security and therefore they do not need any disclosure when the sale is made.

The SEC won the Kik messaging app cryptocurrency lawsuit. Kik, who sold tokens to 2017 investors by ignoring the warnings made by the SEC, was found unfair by the court.

While both cases are on different issues, the Ripple case is thought to end up similarly to Kik. It is not yet clear what kind of penalty Ripple will face if it loses the case.

Some economic commentators highlighted that if Ripple wins the case, the US economy will weaken against cryptocurrency.