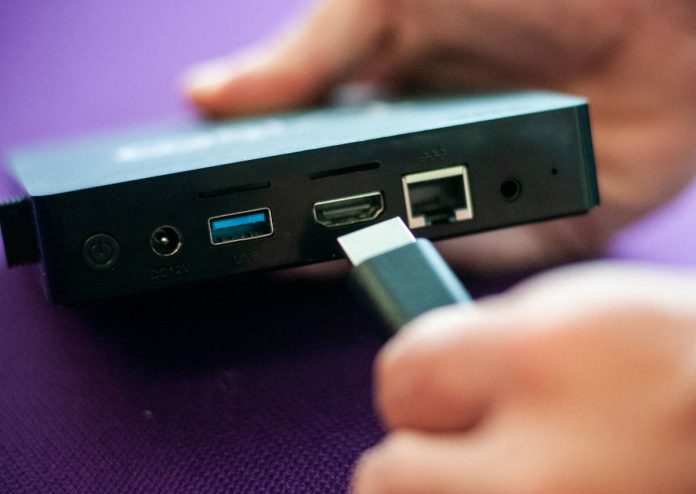 With the strengthening of computer hardware and consoles in recent years, 4K gaming has also started to gain an important position. One of the hardware required for 4K acting is of course 4K monitors. HDMI 2.1, which comes into our lives with NVIDIA RTX 30 and AMD Radeon RX 6000 series graphics cards, allows high refresh rates in 4K resolution. On the DisplayPort side, there are good news. DisplayPort 2.0 supported monitors may arrive at the end of the year.

New monitors incorporating the HDMI 2.1 standard were also introduced by Asus at CES 2021.

DisplayPort 2.0 monitors may arrive at the end of the year

Thanks to the HDMI 2.1 connection standard, RTX 30 and RX 6000 series graphics cards can also achieve high refresh rates in 4K resolution. However, the release of monitors with HDMI 2.1 support has been delayed. HDMI 2.1, which was announced as a new standard in January 2017, has been used in monitors recently introduced at CES 2021. For example, Asus has announced three new monitors with a refresh rate of 144 Hz in 4K resolution.

Monitors with HDMI 2.1 support may arrive in the second quarter of the year. DisplayPort, an alternative to HDMI technology, enables 60Hz + gaming experience at 4K resolution with DSC technology. DSC technology can compress the ultra high resolution image without any noticeable loss of quality. However, the experience desired by gamers and content creators is an uncompressed image. HDMI 2.1 with 48 Gbit / s bandwidth supports 120 Hz per second at 4K 12-bit resolution without DSC.

DisplayPort 2.0 has a total bandwidth of 80 Gbit / s. The technology, which supports up to 8K 85 Hz or 4K 240 Hz, also paves the way for the next generation image standard. DisplayPort 2.0 monitors are currently under development. Speaking to The Verge, the VESA official stated that new monitors are under development and that these products will be launched in 2021. Although the VESA official says in 2021, the expected date is the last quarter of the year.

The DisplayPort 2.0 standard, which is normally planned to be offered towards the end of 2020, was most likely affected by the corona virus outbreak.

The resolutions supported by DisplayPort 2.0 technology are as follows:

The new trailer for the comic book “Captain America” shows how...