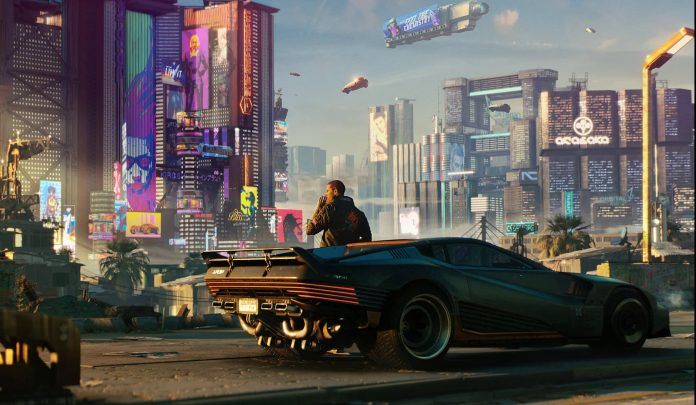 CD Projekt Red has released a new update for Cyberpunk 2077. The update in question fixes hundreds of bugs in the game. Although the size of the game’s 1.2 update varies depending on the platform, it is at least 34 GB. The update, which is distributed on PC and consoles, will soon meet with players at Stadia.

Among the benefits of the update are fixing bugs as well as improving vehicles, police forces, NPC behavior and missions. The full list can be accessed on the game’s website.

For Cyberpunk 2077, CD Projekt Red still needs to spend a considerable amount of time. When the game was released late last year, it was a complete disaster. The game, which took its place on many platforms with errors, was removed from the online store by Sony last December and a refund was made to those who wanted it.

Why the 4th season of “Welcome to Plattville” changes the opinion...