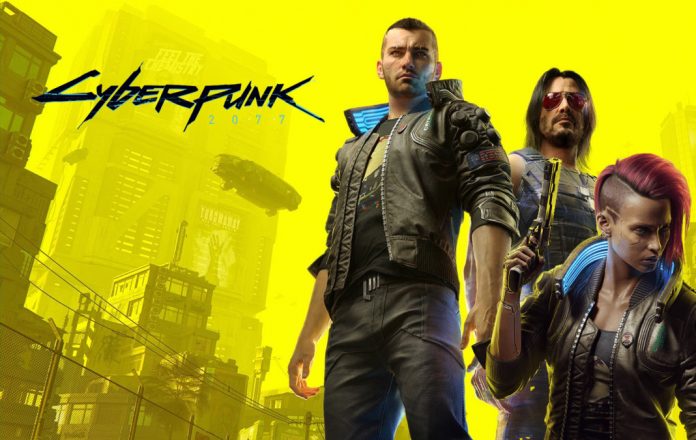 CD Projekt Red announced that the release of the second major patch for Cyberpunk 2077 was delayed to late March. The company stated that this decision was taken due to the recent ransom attack and the wide scope of the patch.

There is not much detail in CD Projekt Red’s statement. However, in a report published by Bloomberg, it is stated that the painting is worse than the picture. While it was expressed that the employees of the company were concerned about the spreading of their personal information on the internet; It was stated that many employees could not access the workstation in the last two weeks.

CD Projekt Red, which did not pay ransom to attackers, also cut off VPN access for remote employees. For this reason, it was stated that employees who cannot carry out their work are asked to send their computers to the company for malware scanning.

It would not be wrong to define Cyberpunk 2077 as “project cursed from the beginning”. Things did not go well for the game, which faced problems before its release. The recent events seem to have made the already troubled situation a little more difficult.