Home Tech New cumulative update for Windows 11 is out: Here are the changes 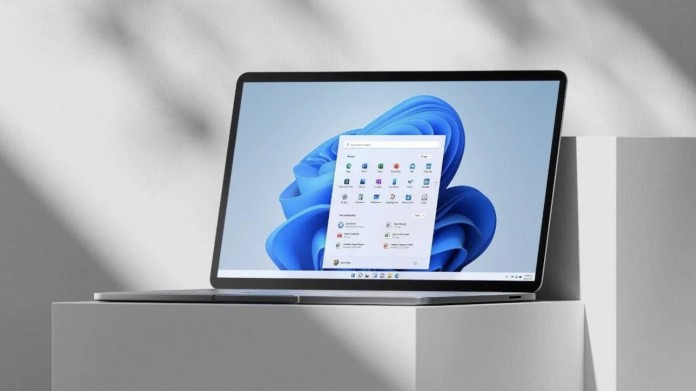 Microsoft continues to optimize the Windows 11 operating system with new updates. Finally, while there were performance problems in AMD processors, this problem was solved with the update released last month. Also, the AMD graphics driver was upgraded at the same time.

The recently released Windows 11 KB5007215 update improves system security. It also fixes an issue reported by users. E.g; Fixed a bug where applications encountered unexpected problems when rendering the UI or drawing within the application.

Typically, this issue could occur in applications that use GDI+ and set a zero (0) width pen object on displays with high dots per inch (DPI) or resolution. This month’s update fixes this bug.

On the other hand, Microsoft, with this update; He also made adjustments for 55 CVEs in applications such as Windows, Azure, Microsoft Edge, Exchange Server, Microsoft Office, Windows Hyper-V, Windows Defender and Visual Studio. Two of these vulnerabilities were reported to be actively used in Excel.

In addition to the above, Microsoft has also released Windows 11 build number 22000.280 update which brings quality improvements to the servicing stack. This component, which is used to install Windows updates, has been arranged with some improvements with the new update.

You can install this update, which must be installed, on your computers by downloading it from the settings. You can also visit Microsoft’s official site by clicking here for other details about the update.