Home Crypto New Cryptocurrency Bill in the USA! What Does It Contain? 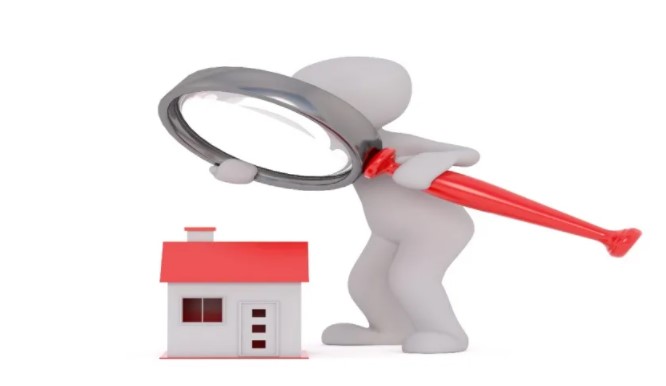 The proposed legislation will designate certain stablecoins as “qualified” and apply traditional deposit insurance to stablecoins.

Qualified stablecoins are issued only by banks or non-bank organizations that meet certain regulations.

US Representative Josh Gottheimer (D-NJ) has released an early draft of a bill that aims to set clear definitions around US dollar-backed stablecoins. As Somanews, we have compiled the details for you, let’s examine the subject together…

The US may be one step closer to regulating stablecoins. New Jersey Democrat Representative Josh Gottheimer has released a bill that will set clear definitions surrounding the regulation of rapidly growing cryptocurrencies, Politico reported on Tuesday. The proposed bill will introduce a new “qualified” definition for stable cryptocurrencies that can be used on a one-to-one basis for the US dollar on demand.

These qualifying stablecoins will only be issued by banks or non-bank entities that meet certain regulations, including rules set by the Currency Supervisory Office. Qualifying stablecoin issuers will need to maintain at least 100% support in the US dollar or reserve assets that will receive the definition of “other assets” that the OCC sees as eligible cash equivalents. In most cases, these include highly liquid, short-term US dollar-denominated debt instruments such as US Treasury bonds.

What does the new crypto money bill contain?

In an interview earlier this month, Gottheimer told Politico that the main purpose behind the proposed bill is to “utilize innovation while providing security and robustness for investors.” One of the major concerns of regulators with stablecoins and stablecoin issuers is the quality of their support and the possibility of “bank runs” that could threaten the stability of the wider financial system. Under Gottheimer’s bill, stablecoin issuers will either need to obtain bank charters or hold their reserves in special accounts with regulated banks.

This will significantly reduce risks for both users and the system as a whole, while also increasing centralization and limiting competition within the space. Gottheimer told CNBC that Treasury Undersecretary Nellie Liang, who is spearheading regulatory efforts on stablecoins, supported her plan when she appeared before the House Financial Services Committee last week. However, some other Representatives, including Republican Tom Emmer and Democrat Gregory Meeks, opposed such proposals.

The committee is expected to decide on stablecoin legislation in the coming months.

The House Financial Services Committee is expected to decide on stablecoin legislation in the next few months. However, amid the bills on the table and the geopolitical tensions surrounding Russia and Ukraine, such a decision could take much longer to materialise.