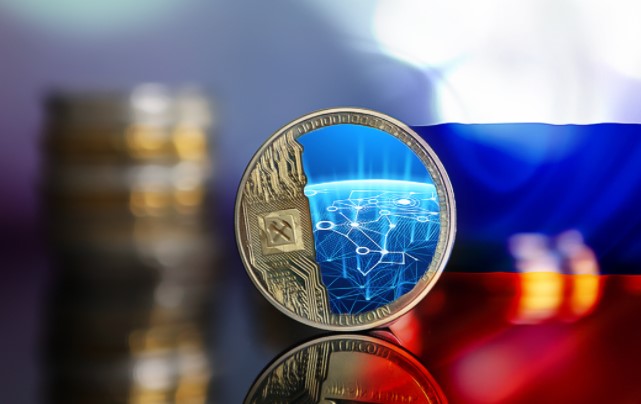 We owe the first big drop of this year to Elon Musk and the Chinese alliance. Elon Musk, who laid the groundwork for the fall, gave China the opportunity for a killing blow. These days, however, the market is returning from a big top, the price has dropped from $69,000 to the region of 42,000. Russia intends to assume the role of China for now, and the statements made by the President of the Central Bank today worried the investors.

“You know that our attitude towards cryptocurrencies is, to say the least, skeptical. Relatedly, there are significant risks for individual investors and the volatility of such assets is quite high. Also, cryptocurrencies offer many advantages to criminals, which is why they are used extensively for illegal purposes. Therefore, we cannot agree to invest in them. We are trying to prevent the Russian financial infrastructure from using crypto transactions.”

Nabiullina’s remarks came a day after conflicting reports pointed to the possibility of a sweeping ban on cryptocurrency exchanges in Russia.

Is Russia the Second China Case?

Concerns about crypto even reached the presidential office when Vladimir Putin issued a warning about crypto assets. Russia, the countries of the Soviet Union seem much more susceptible to financial crimes such as money laundering or tax evasion than their Western counterparts. This is because the privatization of state enterprises after the collapse of the USSR concentrated power in the hands of individuals (mafias, gangs and black market participants) who at that time had enough “capital” to buy shares.

Relatively speaking, the privacy, instantaneous transaction, unlimited resources, and distance from the regulatory framework that crypto provides can facilitate criminal activity in the region. Partly to combat the problem, Russia is working on its own digital currency.

If Russia, the second country where cryptocurrency miners migrate most intensively, follows a policy of total ban, this will negatively affect many things from hash power to Bitcoin price. In this case, we encounter the Russian version of the movie we watched a few months ago.

Analysts Confirm: 2022 Will Be The Year of 4 Altcoins!