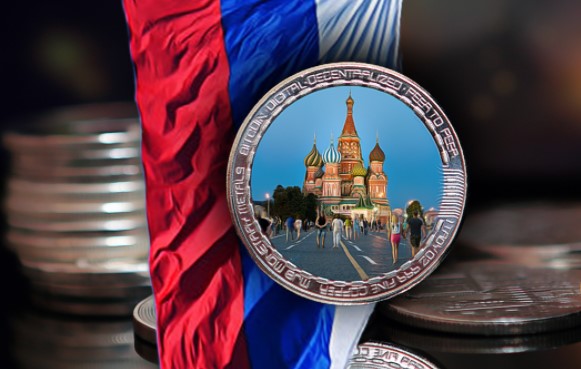 While discussions on crypto market regulation continue in Russia, experts state that the country can generate significant profits by taxing cryptocurrencies. Government analysts speculate that Russia could profit from the country’s crypto market by 1 trillion rubles ($13 billion) per year. Analysts also add that it is worth $214 billion, well above the $5 billion valuation the central bank has put on the Russian crypto market. This figure is thought to be equivalent to about 12% of the entire global crypto market.

Disagreements in the Russian Government

Digital asset regulation in Russia is currently the focus of the entire country. The central bank of Russia, on the other hand, advocates the insecurity of cryptocurrencies and wants them to be banned completely, due to the high volatility of the crypto market and its vulnerability to cyber attacks. But with this proposal, the government is split between those who support regulation of the crypto market and those who think the central bank is right. As a result, the Russian government is preparing to come up with alternative scenarios for crypto regulation by February 11.

Former president Dmitry Medvedev states that if a crypto ban is introduced, it will hurt the ecosystem. However, he also says that he agrees with the central bank, adding the following:

“I believe that the Central Bank and the government of the Russian Federation will overcome the issue. Frankly, whenever something is banned, it usually has the opposite effect and increases interest.”

Despite the central bank’s negative attitude towards the crypto market, the Russian Ministry of Finance and the State Duma have begun to create an alternative roadmap to guide crypto regulations. Russian President Vladimir Putin calls on the relevant parties to come to an agreement and emphasizes that the deadlock can only be overcome together. According to Putin, the relevant units now have to decide the future of cryptocurrencies.

With the law signed by Putin in January 2021, Russians were allowed to invest in cryptocurrencies such as Bitcoin. However, the Russian public is now waiting for crypto regulations to come to fruition and new routes to be determined.

Ripple Prophet Announced: What Awaits BTC and Altcoins This Week?