Home Crypto New Crypto Law from the USA: A Threat to El Salvador? 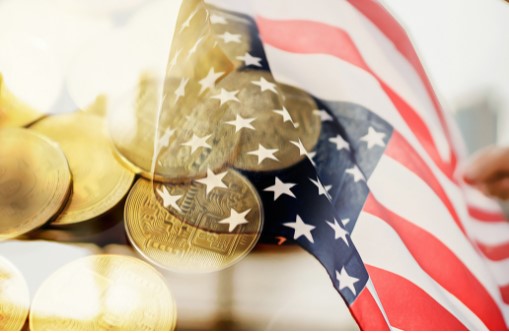 US President Joe Biden previously signed a decree on cryptocurrencies. After this decree, many official institutions and authorized persons began to respond to the law and began security checks. A new one has been added to this. Member of the U.S. Congress Norma J. Torres and another member of Congress, Rick Crawford, want to pass a law against the harm that El Salvador’s adoption of bitcoin (BTC) could cause to the United States.

Most US officials and institutions prefer to criticize the negative aspects of Bitcoin adoption rather than the positive ones. Torres describes the adoption of Bitcoin by El Salvador, a country in Central America, as an adventure. El Salvador, on the other hand, is located in America as an independent democracy and a country with the right to self-government.

Torres argues that while they respect El Salvador’s right to self-government, the U.S. financial system should have a plan to hedge this risk. The U.S. State Department, on the other hand, believes that El Salvador poses a danger in areas such as security, economic stability and democratic governance, and states that it needs to develop a strategy. The Ministry emphasizes that with the growing popularity of cryptocurrencies such as bitcoin, there is a need for regulation and measures to protect consumer rights.

Is BTC a risk?

Although the US imposes missions such as the digital dollar, the adoption of cryptocurrencies and the creation of the first step in the cryptocurrency universe, on the other hand, they criticize El Salvador’s adoption of bitcoin as legitimate money. Most American officials consider it risky.

In addition to this, the IMF has previously stated that El Salvador has lost its financial stability due to the movement of BTC and poses a threat to consumer protection. The IMF also announced that it would no longer lend to El Salvador. On the other hand, it is believed that with the adoption of BTC in El Salvador earlier this year, he lost as much as $22 million. 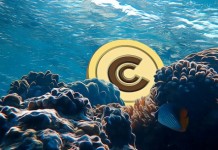 CryptoQuant points to the current data on the chain: a large-scale...