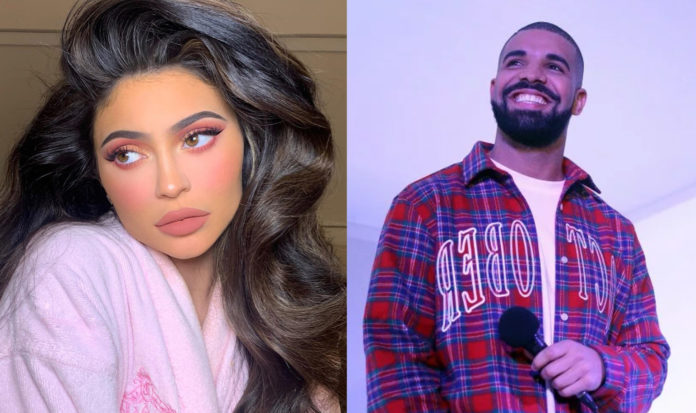 Kylie Jenner may be with Drake after their relationship with rapper Travis Scott ends. American websites report that she and Drake are having a series of romantic encounters.

According to a US Weekly magazine source, Drake has always had a crush on Kylie and that’s mutual. “They went out once in a while and now it’s more frequent, because she’s technically single, and they both live very close to each other,” says the vehicle.

Speculation about their relationship began in October, when Kylie appeared with Drake on his 33rd birthday. “Friendship has become romance recently,” says another source, “at the Halloween party, they were clearly together. They have seen each other, romantically speaking. ”