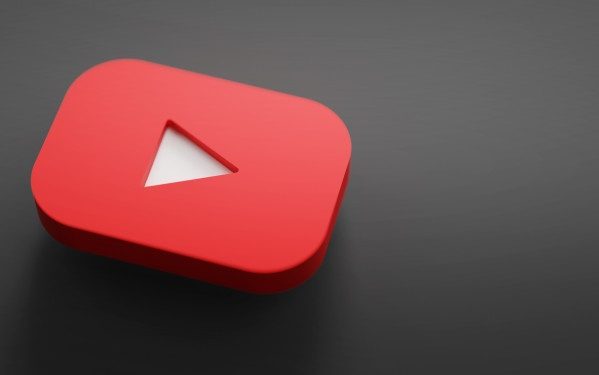 To simplify the process of uploading videos and generating advertising revenue, YouTube is introducing a new tool called “Controls” that lets a content producer advance whether their video contains copyrighted material and adheres to advertising guidelines.

Before the Controls feature, the creators uploaded their videos to YouTube and hoped everything would go smoothly. The new feature monitors copyrighted content uploads that could lead to video takedowns or copyright holders claiming ad revenue and whether the video is against advertising guidelines. YouTube’s goal is to effectively reduce the amount of “yellow icons” creators see alongside their videos by referring to yellow dollar signs that indicate ad revenue is retained due to copyright or guideline issues.

This new system works based on Content ID, that is, Content ID. If YouTube’s copyright identification system detects a violation after scanning a video, according to the company, the rights owner’s policy will be automatically applied to the video. This may result in the video being blocked entirely or the rightsholders monetizing the video instead.

If the Content ID matches the content in the creator’s video with another rightsholder, the YouTube creator who uploaded that video will receive notification via Controls to find a way to pre-remove that portion of the video. This means that videos can start generating revenue the moment they’re uploaded, rather than going through a claim dispute. This will positively impact the total ad revenue a creator earns.

What if a copyright claim is found but the content producer doesn’t think he’s doing something wrong? YouTube will allow content producers to dispute the claim before publishing. Since claims take several days to process, YouTube producers can choose to wait for the dispute to be resolved before publishing their videos, or they can post the video while waiting for the final result. If the dispute finds that the creator is not using copyrighted content, the advertising revenue earned during that time will be paid to that person. If the objection determines that the holder is right, advertising revenue will be paid to them instead.

With this new tool, YouTube makes it easy for creators to find and dispute copyright claims ahead of time. This qualifies as part of the company’s ongoing efforts to enable content creators to monetize their videos as quickly and effectively as possible. Content creators can find information about other methods, including how changes to metadata and tagging can affect post-publish revenue, in the new Creators Insider video.

Bobby Kotick Will Leave Activision Blizzard in 2023, According To The...