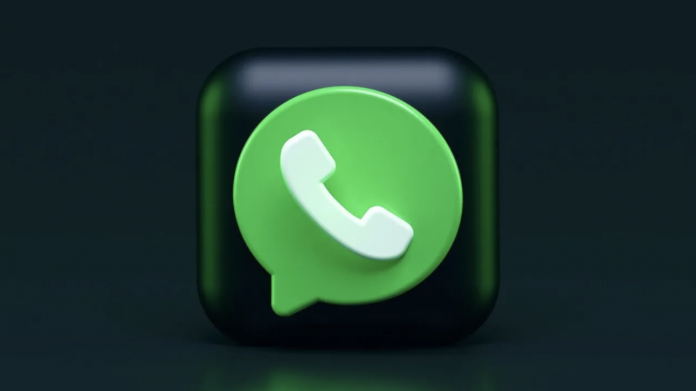 WhatsApp recently announced another feature. It will provide additional convenience to people who send voice messages under the option.

WhatsApp has recently added an innovation for its voicemail feature. At this point, the application has provided convenience to users by including the option to pause the message. According to WABetaInfo, this feature is currently under development. It has not yet transitioned to the beta process.

A video posted by WABetaInfo is openly testing the feature. Here, the user can pause while recording audio, and then start it again and continue the conversation from where it left off. In this context, a new interface that shows the length of the message has also been included in the application.

WhatsApp especially lets you do two things at once

WhatsApp has not yet announced when the feature will be available to users. We have already mentioned above that it is not even in beta yet. A while ago, a news site stated that WhatsApp was working on the voicemail player.

The feature allows the user to continue listening to the voicemail while leaving a call. At this time, it is possible to write a message to a different person. 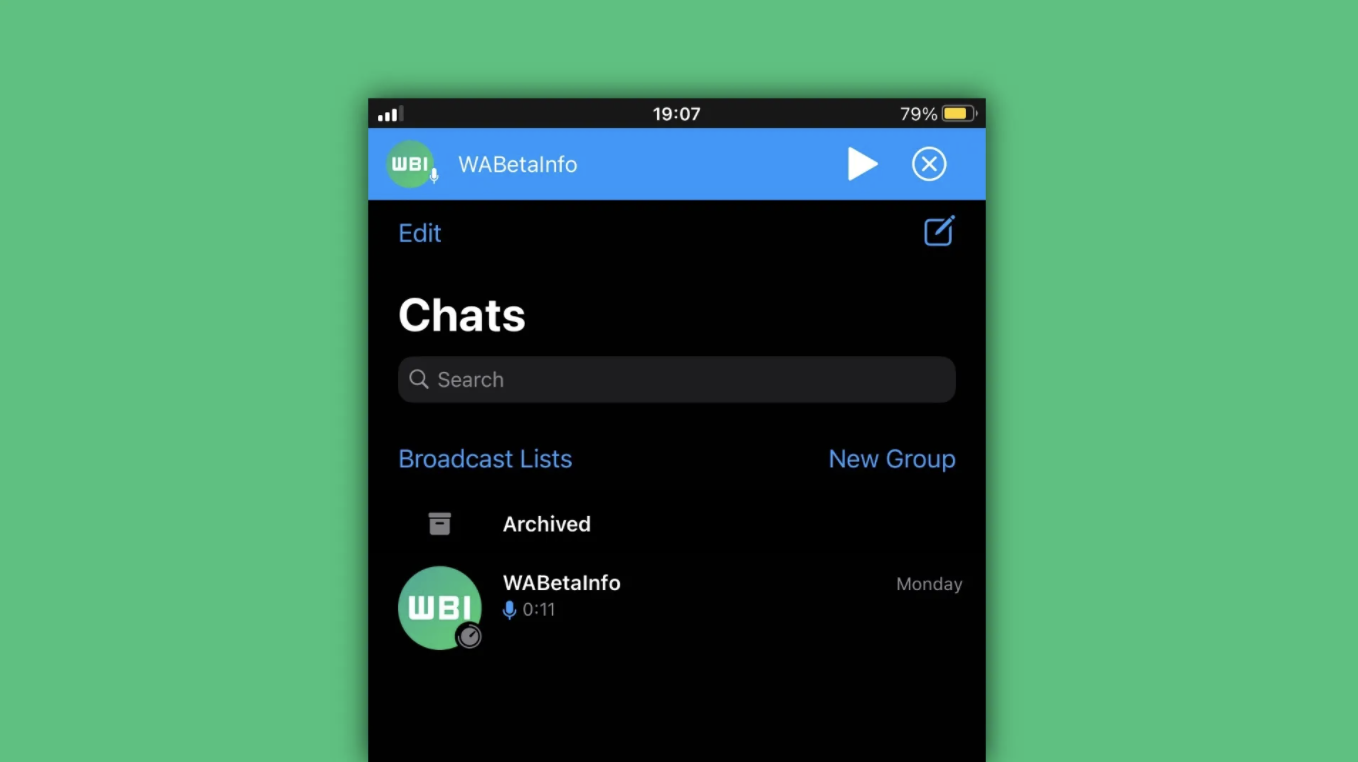 Recently, WhatsApp has also allowed beta testers to try the Disappearing Messages feature. According to a news site, the app lets you choose between different durations. These are determined as 24 hours, 7 days or 90 days.

What do you think about the new features offered by WhatsApp? Do not forget to share your ideas with us in the comments section!

If You Have Any Of These Apps, Delete It Now; The...