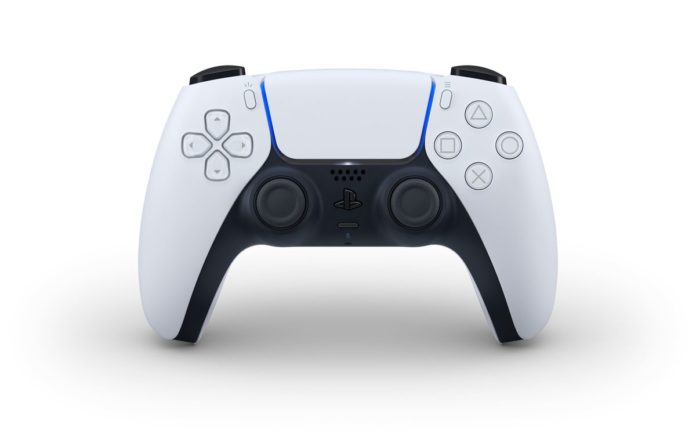 As the output of PlayStation 5 approaches, Sony’s new console controller has been exposed. The new controller DualSense, which has a design very similar to DualShock 4, brings improved features.

The PlayStation family, which was first released by Sony in late 1994, had its name in the world in a very short time by supporting the unusual graphics and game engines according to its time.

Proving its success in the gaming industry, Sony launched the Playstation 1 in 2000 and began to progress unabatedly to become one of the first names that come to mind when it comes to the console. The fact that Sony, which already has PlayStation 4 as the latest version, will introduce PlayStation 5 in the near future, has brought exciting excitement for the console lovers.

PlayStation’s new controller: DualSense.
The wait for the PlayStation 5 continues, but unfortunately there is no clear information about what the console will look like. While this is the case on the console side, all the details about the controller are gradually revealed.

The new PlayStation controller DualSense, which is quite similar in structure to DualShock, the market controller of Sony’s PlayStation product series, which has proven itself in the field of technology, stands out with its completely renewed ‘haptic feedback’ feature.

While there is no confirmation of how Sony differs from DualSense DualShock 4 in this regard, it is stated that the game experience can be taken to the next level with the successful feedback feature by region.

Improved trigger feel.
Another feature explained by Hideaki Nishino, Sony’s Deputy General Manager about the new PlayStation controller DualSense is that the device’s feelings of L2 and R2 triggers have been enormously improved. According to Nishino’s explanation, players will have real access to the feeling of spring stretching to shoot an arrow when they touch the triggers.

There is no information as to whether an external headset can be attached to the new PlayStation controller DualSense, which will allow fast chats with the built-in microphone on it.

Lady Gaga and Ariana Grande premiere Rain On Me, their new...

Receive a wireless headset in the Galaxy M31 area

PS5: we know the price and the release date of the...