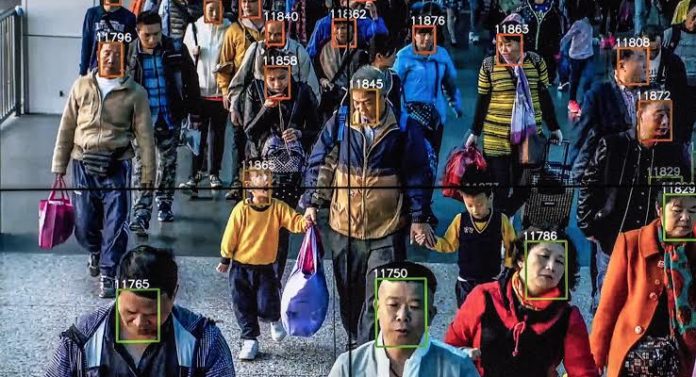 Even though it was opened to the world economically, China took very harsh measures within the country and came up with pressure from the Uighur Turks and this time brought face scanning systems for mobile phone services.

In China, which is the most populous country in the world, a decision to be discussed is coming into force. After that, new applications for mobile phone services require face scanning. This system allows the identification of hundreds of millions of internet users.

People who would have a new mobile phone or mobile data connection would be able to apply with their identities and photos as in many countries. With the new arrangement, Chinese citizens will have to do a face scan. The Chinese government defends itself in this regard as an effort to protect the legitimate rights and interests of its citizens in the cyber realm ”.

The Asian country has been introducing various rules for years to ensure that anyone sharing on the Internet can be seen under their real name. With a law passed 2 years ago, Chinese citizens had to verify that they were sharing with their real identities before sharing on online platforms.

Jeffrey Ding, Oxford University, who works on China’s artificial intelligence practices, interprets anonymous phone numbers and Internet accounts in a way to improve cyber security and reduce internet fraud. This rule may be linked to a very central effort, or at least an ambition, to keep a close eye on everyone, trying to be aware of everything, says Ding.

The Asian giant, which tended to monitor its citizens continuously, started using 170 million security cameras throughout the country in 2017. China is expected to add another 400 million to this number by 2020.

With iPhone 13 Wi-Fi 6E, iPhone SE not yet expected