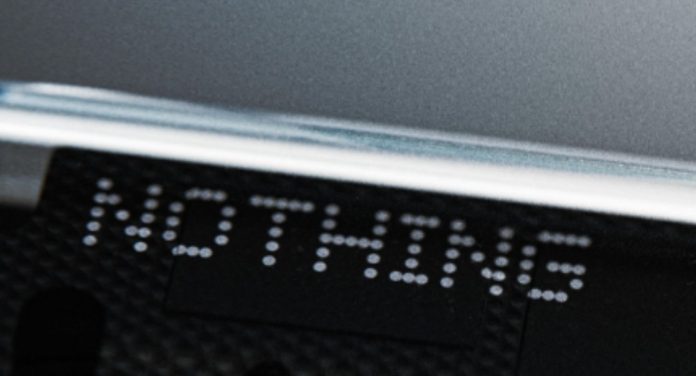 Carl Pei, co-founder of OnePlus, parted ways with the China-based company last year. It has been reported that Carl Pei will establish a new company since the day he left, but it officially appeared before investors a few months ago. According to new reports, Pei comes up with a company called ‘Nothing’. Nothing is positioned as a London-based consumer technology company. This year we will encounter the first products of the company called Nothing under the leadership of Carl Pei.

Nothing company from the founder of OnePlus: There will be technology-oriented products

A press release was shared for Nothing and the first information about the company emerged. This includes Nothing CEO Pei’s corporate mission. The missions of the new company include creating a seamless digital future and building a bridge between people and technology. According to the company, the best technology is ‘natural and intuitive’. The news in The Verge states that it is not known what products the company will design or promote for now.

It is said that Nothing is not expected to create an ecosystem like Apple in general. In other words, the company may choose to proceed with a single product. Nothing seems to focus on minimal and simple design products in general, and the team is said to be established at the moment. A promotional video was also shared on Nothing’s Twitter account.

We rethought everything and came up with #Nothing. pic.twitter.com/VSz905Kgug

Currently, there are not many details about the company other than its logo and the missions mentioned above.

OpenAI’s New Artificial Intelligence Can Create A Song With Its Lyrics...