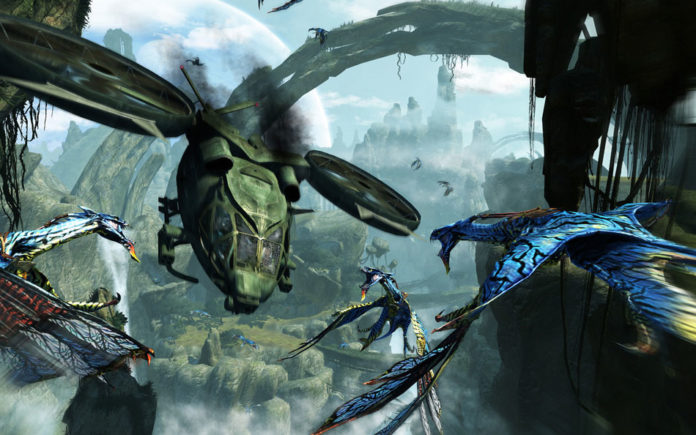 Massive Entertainment has been a long time since it announced that a game will be made based on the Avatar movie, and it was a matter of curiosity when the game to be inspired from the Avatar movie will come out. After the long silence, the first statement came today.

Avatar game announced in 2017; he was welcomed by his fans, but was not informed about the release date of the game. Now there is a new statement by the developer company.

Work is continuing rapidly:
The game, which was announced to be launched in 2017, was still not published, disappointing players. Massive Entertainment is said to be working hard for this long awaited game.

Dividing the developer team into two, the company says that they have been working hard since 2018. The company, which has set up a new office for this game after April, has included an animation specialist, an assistant producer, and an artificial intelligence programmer in its team.

It is a disadvantage that the game comes out late:
It is not known when the Avatar project will be completed and placed on the shelves, but Avatar continues to lose popularity as time goes on. The first of the Avatar movie was released in 2009 and it was said that Avatar 2 will be released in 2021. The past 12 years is a big disadvantage for filmmakers. This negativity can also affect game makers because popular culture concepts have changed a lot over the past 12 years, and Avatar has lost its former popularity.

The fact that the game is still in development shows that the game will not be released any time soon. Considering all of these, if the Avatar game does not appear anytime soon, it seems that it will not see the interest it expects.