Google has released a new software update for the second generation Pixel Buds wireless headset. With the update in question, new options and features for the headset are offered to users.

According to the share from Google on the subject, the update adds a few new features to the headset. Bass booster, share detection, translation based translation features, Attention Alerts and Find My Device features are added to Pixel Buds with an update.

Pixel Buds get new color options as well as new features. For the headset, which was first introduced to users with the Clear White color option, three new colors are now available, namely Oh Very Orange, Quite Green and Almost Black.

Knowing that Pixel Buds are not very strong in terms of bass, Google is taking a step towards closing this gap with its new bass booster feature. The sharing detection feature allows people who share Pixel Buds with each other to control the sound coming from the knob in their ears as they wish. 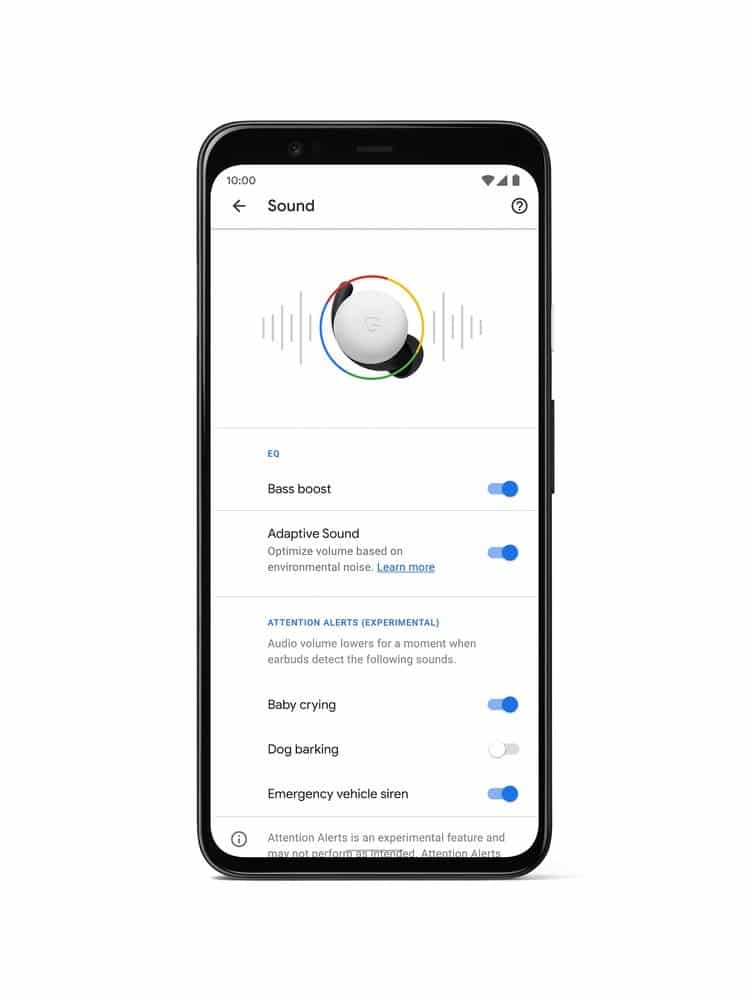 In Attention Alerts, which is an experimental feature, the sound of the headphones is automatically muted when a baby crying, dog barking or a sound like a siren is heard. The update also brings the Chat mode of the Translation app to the headset. Within the scope of this feature, the conversation translated on the phone will be transferred to the headset in real time and voice. This feature will initially be used to translate English conversations into German, French, Spanish and Italian. Google Pixel Buds will now support Find My Device as well. In addition, the charge status of the headset can be checked with the Google Assistant and touch controls can be disabled.

Kim Kardashian radiant: it is displayed with an XXL neckline on...

Polaroid, inspired by the Disney series The Mandalorian.