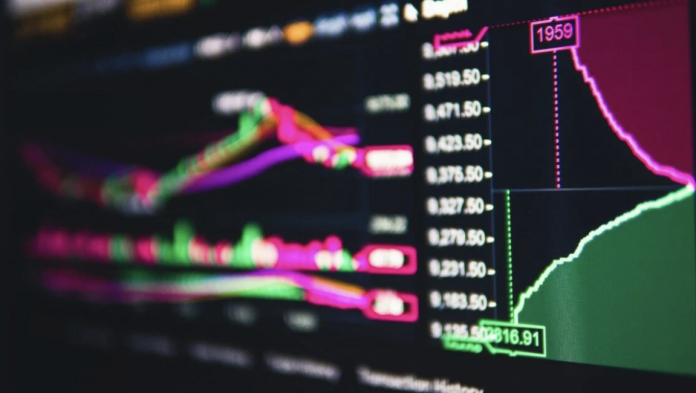 Three cryptocurrencies, which were announced to be listed on Upbit, South Korea’s largest cryptocurrency exchange, experienced increases of up to 100 percent today.

In a statement made by Upbit today; 1INCH, AAVE, and MASK will reportedly be listed. According to the statement, 1INCH and AAVE will be listed against both Korean Won and Bitcoin, while MUSK will only be traded against Bitcoin.

After the statement from Upbit, the price of AAVE increased by 38 percent from $ 333 to $ 459. The coin was soon pulled below $400 after the drop in Bitcoin.

Upbit; 1INCH announced that AAVE and MASK will be listed

The news affected MASK the most. The token of Mask Network, a protocol that allows users to send encrypted messages via Twitter and Facebook, increased by 92 percent from $9.62 to $18.45. 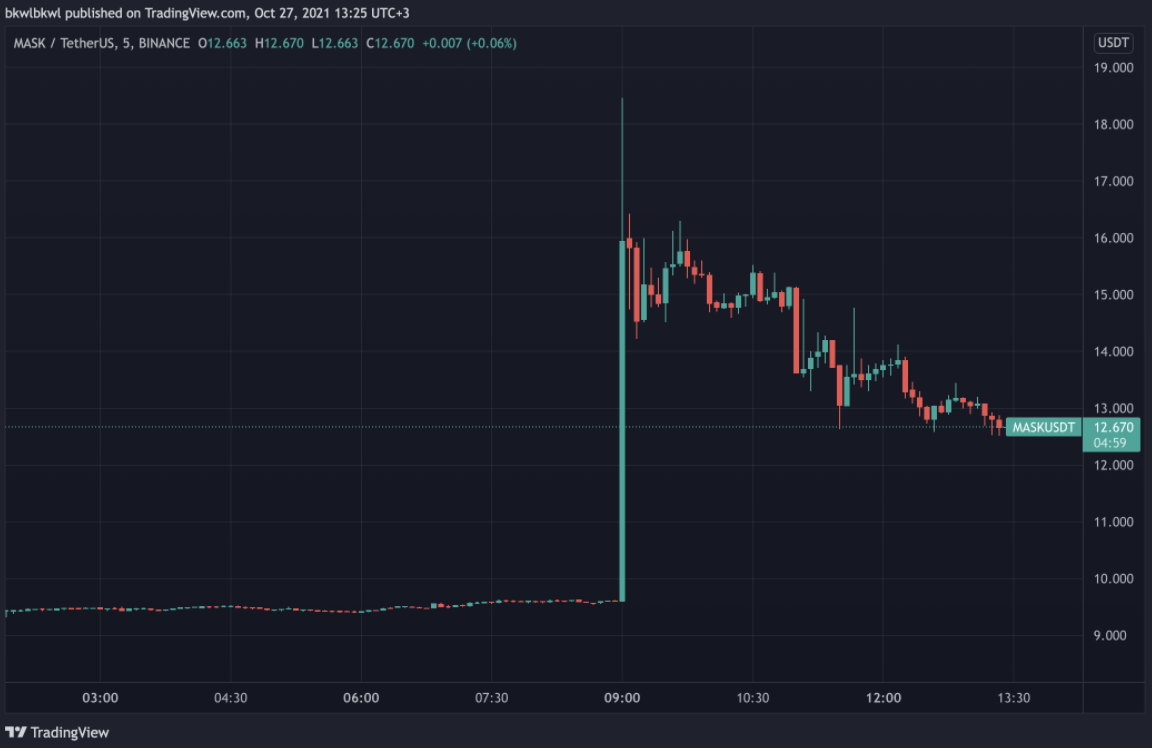 As the cryptocurrencies listed on Coinbase could show a sharp upward price movement, the listing news from Coinbase was closely followed by the market. It looks like Upbit is starting to have a similar effect on prices as Coinbase.

Upbit, the country’s largest cryptocurrency exchange, has recently received regulatory approval. It is stated that Upbit accounts for 80 percent of the crypto money market in South Korea. According to the latest data, the exchange realized a trading volume of $ 9 billion in 24 hours.