New details have emerged about the game developed by PlayStation London Studio for PS5 and kept as a secret by Sony.

The PlayStation 5, which was released by Sony last year and had stock problems for a long time, was sold in a scramble manner. On the other hand, PS5 owners complain about the lack of console-specific games. A mysterious game is also being developed for the console, which will have games such as God of War: Ragnarok and Horizon: Forbidden West in the new period. Here are the latest details about this production…

The game developed for PS5 comes from London Studios

In early 2021, rumors emerged that a new game was being developed for PS5 by PlayStation London Studio. Confirming these claims, the London-based game developer, however, avoided giving details about the new production. London Studio, which previously developed games such as A Journey of Discovery, Blood & Truth and VR Worlds, gave clues about this mysterious game developed with a newly published job posting.

Last March, London Studio co-chairs Tara Saunders and Stuart Whyte announced that they were developing a new game for PS5 and did not provide any information other than that the game has great potential. A small clue about the new game was obtained from a job posting on LinkedIn this week. 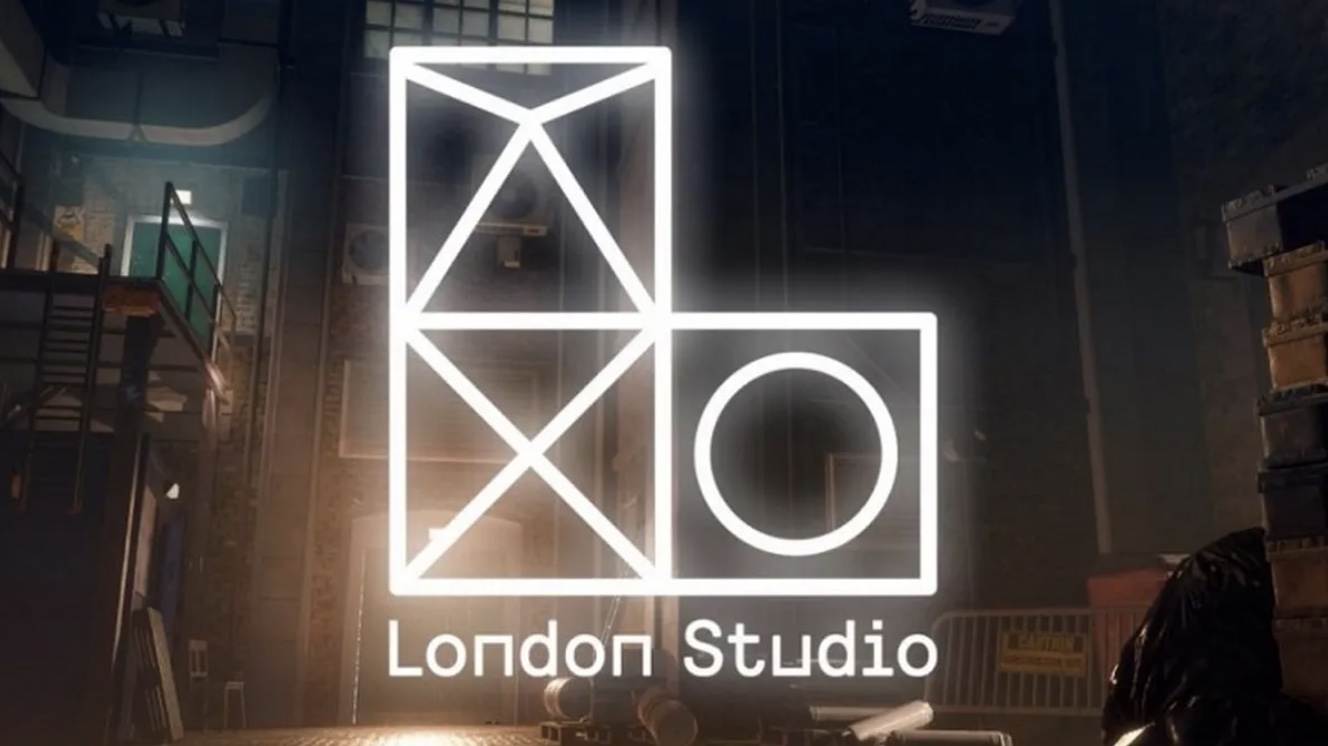 London Studio stated that they are looking for a developer for a new project being developed and they want the candidate to have experience in both online and local co-op games. In this sense, it is thought that the game will not be a game that offers a single-player virtual reality experience like Blood & Truth, which was released in 2019. London Studio, whose name is most likely associated with VR games, is turning to a different genre this time.

So what do you think about this mysterious game developed by PlayStation London? Do not forget to share your views with us in the comments section.

Grey’s Anatomy: Why Could Meredith Die?