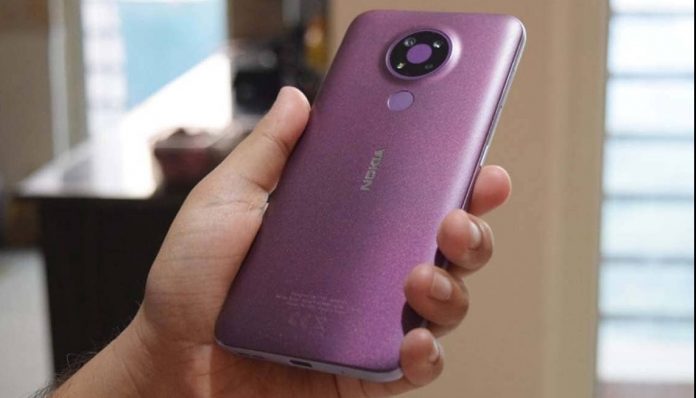 HMD Global is expected to introduce new Nokia phones on April 8th. Two of these devices are considered to be 5G supported X10 and X20. In addition to these, it seems certain that the smart game phone, known as the Nokia G10, will also appear at this event.

The sharing made from the Nokia Anew Twitter account reveals an important detail about the G10. According to this share, the smartphone has a graphene cooling system. The existence of this system shows once again why the G10 is positioned as a “gaming phone”.

In the first leak regarding the G10, it was stated that the smartphone will have a 6.5 inch QHD + screen and the refresh rate of this screen will be 120 Hz. It was claimed that the Qualcomm Snapdragon 775 processor will be located at the heart of the smartphone. Considering the Snapdragon 888 on phones such as the Asus ROG Phone 5, it can be said that the G10 will stay one step behind.

The 5000 mAh battery is expected to give the Nokia G10 the energy it needs. Thanks to the graphene cooling system, this battery is expected to run the smartphone for a higher than standard period. It is also rumored that there will be a five-camera system on the back of the phone and that the 108-megapixel sensor will be the main camera in this system.

Leaks about the Nokia G10 are likely to increase in the coming period. Thanks to these leaks, it will be possible to obtain new information about the smart game phone.