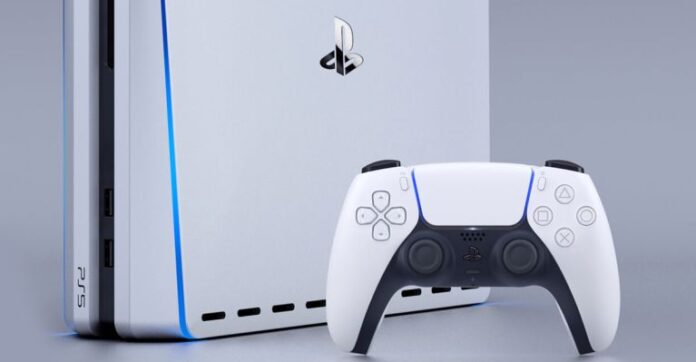 The event where the PlayStation 5 game console, which is kept secret by Sony, will be introduced. A recent report, Sony Interactive Entertainmen’s planned PlayStation 5 launch date is expected to be within the next month.

Countdown to PlayStation 5 introduction date
It has been suggested that the date planned for PS 5 promotion will be June 4 in the previous reports for PS 5 to fall off the agenda with rumors this year. However, according to the Twitter post of VentureBeat’s Jeff Grubb, the PS5 event is predicted to be held in early June, although the date is uncertain.

According to the same Twitter share, the games to be played on PS 5 are expected to be introduced throughout the summer. In this event, Sony Interactive Entertainment will share both first and third party games for PlayStation 5.

Grubb stated that the second event to be held by Sony will be announced in early August with the State of Play broadcast, PS 4 and PS 5 games. By August, Sony Interactive Entertainment is expected to provide live streaming information on social media or PS Blog.

With the Xbox Series X event expected to take place on June 9-10, Microsoft is expected to stage console wars in June.

See Also
PlayStation 5 site has been updated! The excitement is growing

Steam: the Mafia and Need for Speed sagas