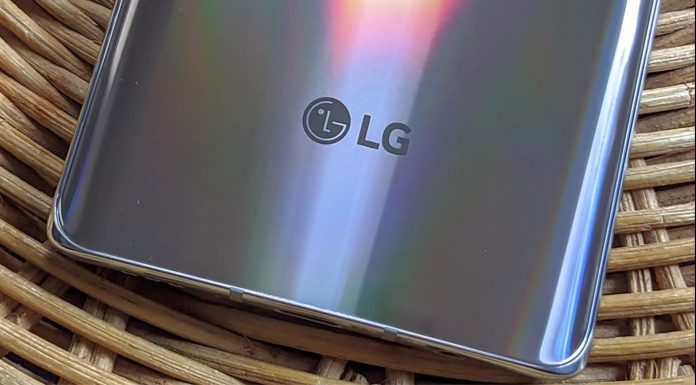 The LG mobile device unit has not spared damage for six years. With the prolongation of the damage process, the rumors about the fate of the unit increased more and more. According to a new report in South Korean media, LG has finally made its final decision.

It was stated in The Korea Times newspaper that LG will shut down its mobile device unit. It was stated that the company will make the announcement next week, and it was claimed that LG will once again evaluate the issue of shutting down the mobile unit completely at the board meeting on April 5th.

It has also been mentioned before that LG is considering the option to sell the smartphone unit. It is also among the allegations in the report of The Korea Times that the company negotiated in this direction but decided to close it because it could not reach an agreement.

In a previous statement made by LG, it was confirmed that options such as full sale, partial sale and closure were evaluated for the mobile device unit. News about the shifting of employees working in the mobile device unit to LG’s home products units has also been circulating on Twitter since the beginning of the week.

It is necessary to wait for Monday to hear the final word on the future of the LG mobile unit unit.

Galaxy Buds + chips can reach other headsets for greater autonomy

Mass Effect Legendary Edition, We Have Already Seen It