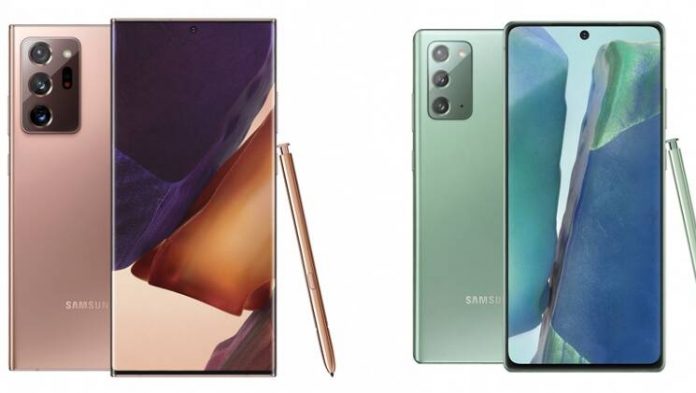 A new claim has been made about the new Note series, which many users are eagerly waiting for. According to the report published by Bloomberg, Samsung Note series will not be produced this year due to chip supply, which is one of the biggest problems of 2021.

In the past few weeks, Qualcomm announced that it had difficulty producing Snapdragon chips due to the chip manufacturing problem. Having a shortage of supply, Samsung has allegedly decided to delay the Note series.

Samsung Mobile Manager Koh Dong-jin allegedly made new statements at the annual shareholders meeting. Referring to the chip supply issue, Dong-jin said, “We continue to have problems due to the disruption of the supply / demand balance for semiconductors. Therefore, we will not launch the Note series in the second half of 2021. ”Used expressions.

The Samsung Note series is liked by many users for its S Pen support. The company’s introduction of S Pen support to the S 21 Ultra model was welcomed by users.

Some analysts stated that the new Note series will be delayed because the S Pen can be used with the Samsung S21 Ultra. In addition, analysts said that the company will release it every 2 years as the company changes its strategy regarding the Note series.

Samsung is expected to introduce the A52 and A72 models this week. For this reason, it is thought that the company will put more effort into the middle segment device. It is also among the claims that the foldable models expected to be released with flagship processors will be postponed.

Analysts predict that a new model will be released for Samsung Note fans in 2022. Stating that models with low sales numbers are likely to be postponed similarly, analysts state that companies will make radical decisions about production.

The Samsung Tab S7 Lite, whose introduction date was leaked a few days ago, has not yet been announced. It is among the claims that the new Tab S7 model will not be introduced this year.

Apple Updates AirPods Pro And Max With Find My Features