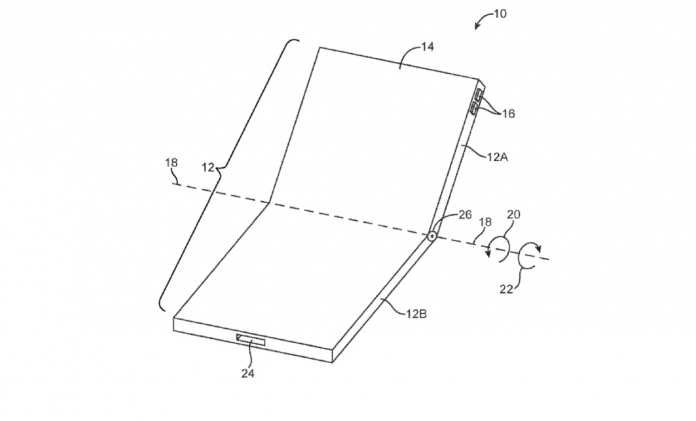 The first news that Apple was developing a foldable iPhone came to the fore in late 2017. Since then, the news in question has been around constantly. In the latest rumors, 2022 was pointed to meet the foldable iPhone. However, according to analytics company EqualOcean, the iPhone with foldable screen will hit the market by 2023.

EqualOcean’s analysis also states that the foldable iPhone will come with pen support. It is unknown whether the pen mentioned here is an Apple Pencil or not. Apple’s offering a different design is also among the possibilities.

The foldable screen is said to be 7.3 to 7.6 inches in size when opened. It is among the predictions that Apple will use its preference for an oyster shell design and the screen will also be long. At this point, it is worth mentioning that the foldable iPhone will look like the Samsung Galaxy Z Flip.

Apple has not made a statement about the foldable iPhone. It has been spoken for a long time that the company, which prefers to carry out its works in secrecy, is also working on augmented reality glasses and electric cars.