Home News New claim for the full name of Matrix 4 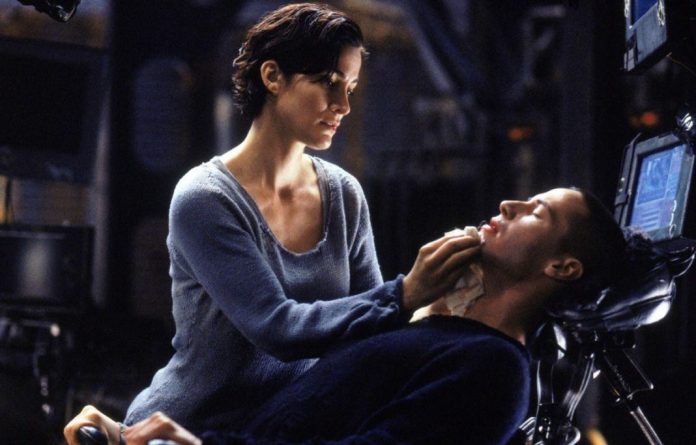 Matrix, one of the cult series in the history of cinema, will return with its fourth movie this year. The film will be released on HBO Max simultaneously with movie theaters in some countries. A new claim has been raised about what the official name of the movie, which has been called Matrix 4, until now.

It is currently not possible to verify this name. However, it should be noted that the name in question sounds logical. The experiences of the film’s leading actors Keanu Reeves and Carrie Anne-Moss in previous films also make the name meaningful.

According to the latest announcement, Matrix 4 will meet the audience on December 22nd. But Godzilla vs. It is stated that changing Kong’s vision date may also affect Matrix 4. It is necessary to wait for clearer information about the title of the movie and its exact release date.