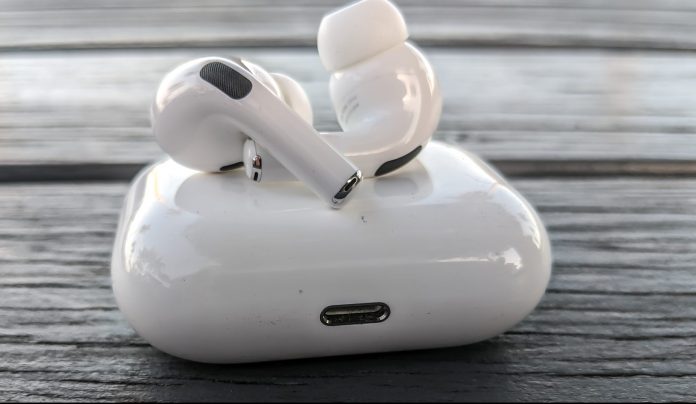 Rumors and rumors about the Apple AirPods 3 have been around for a while. Analyst Ming-Chi Kuo, known for his accurate analysis and insight into the Cupertino-based company’s products, made a new claim about the release date of the wireless headset.

Large-scale production of the new AirPods will not begin until the third quarter of 2021, according to Kuo. This means that the headset will not be introduced this month, as claimed.

Many sensitives had suggested that Apple could unveil the AirPods 3 at its event on March 23. There is currently no statement from Apple on this issue. If this event happens, it remains unclear which products will be promoted. Kuo’s analysis indicates that the AirPods 3 are not ready yet.

At the center of much of Kuo’s analysis are insights into AirPods sales. The experienced analyst predicts that AirPods sales will decline this year due to increased competition in the wireless headset market. Saying that Apple sold 90 million AirPods in 2020, Kuo expects this number to decrease to 78 million in 2021.

According to Kuo, Apple may continue to sell second-generation AirPods after AirPods 3 come out. However, the experienced analyst underlines that this is a prediction for the time being.