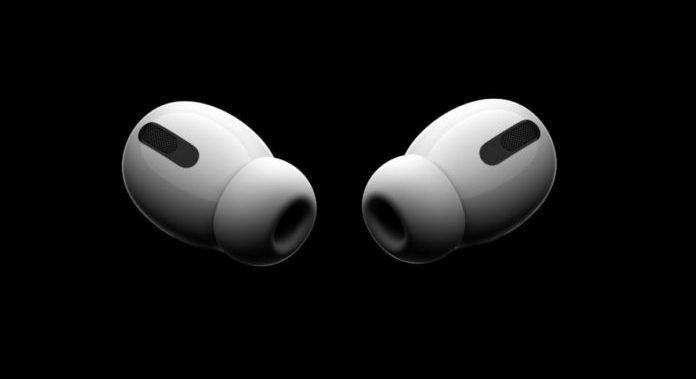 Rumors about AirPods Pro 2 have been around for a very long time. According to a new report published in DigiTimes, Apple’s top segment wireless headset will become official in the first half of 2021.

Other leaks have been raised before regarding AirPods Pro 2. One of them had SiP circuits said to belong to the headset. This led to the possibility that the headset could come in two different versions, small and large.