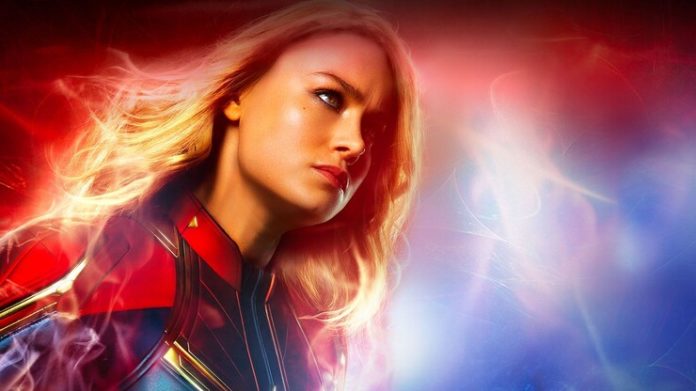 Captain Marvel, the first solo female superhero movie of the Marvel Cinematic Universe (MCU), performed above the expectations by exceeding the $ 1 billion threshold at the box office. According to information revealed today, the highly anticipated sequel will be released in 2022.

Marvel fans are curious about the fate of Carol Danvers, aka Captain Marvel, who played a big role in the fight against Thanos in Avengers: Endgame after his solo movie, which grossed $ 1.1 billion. The information provided by The Hollywood Reporter indicates that we will see the character played by Oscar actress Brie Larson on the screen again in a few years.

According to the news, Marvel Studios will entrust the script of Captain Marvel 2 to the author of the Disney + series WandaVision, Megan McDonnell. The year 2022 is shown as the time when the movie will be released. The studio is looking for a new director because Anna Boden and Ryan Fleck, who directed the first movie, are unlikely to return to the project. Marvel Studios President Kevin Feige’s mind is to entrust Captain Marvel once again to a female director.

Marvel begins work for Captain Marvel’s sequel
In the meantime, let’s say that the marriage between Boden and Fleck and Marvel is not completely over. The different projects they will develop for Disney + are shown as the reason why the duo will not direct the film. The news also gives information on which timeline the Captain Marvel 2 will cross.

As you know, we had traveled to the 90s in the first movie. The sequel will pass today. This probably means that it will center events after Avengers: Endgame and explain how the galaxy was affected by the Battle of Kree-Skrull as well as Thanos.

Despite not being official yet, we have a vision year for Captain Marvel’s sequel. But it is not possible to say whether that date will really be 2022 or not. We will continue to share with you if there are new developments regarding the film and the fourth phase of the Marvel Cinematic Universe (MCU).

Jungkook misses ARMY a lot and proves it

V is considered the most handsome man of 2020 worldwide