Home Tech New claim about the release of the new AirPods Pro and iPad... 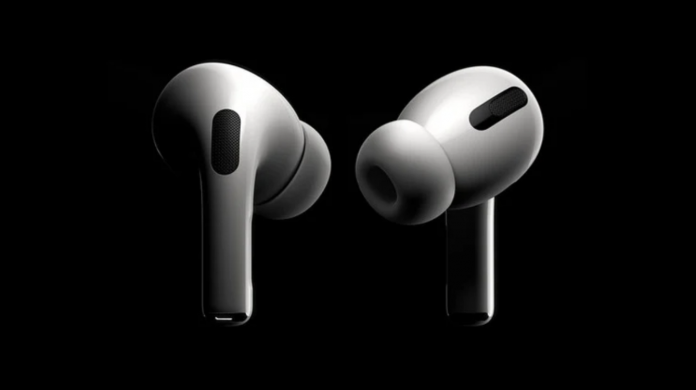 New MacBook Pros and AirPods are expected to be announced by the end of 2021, according to Gurman, but he doesn’t expect another groundbreaking product launch until at least next year. 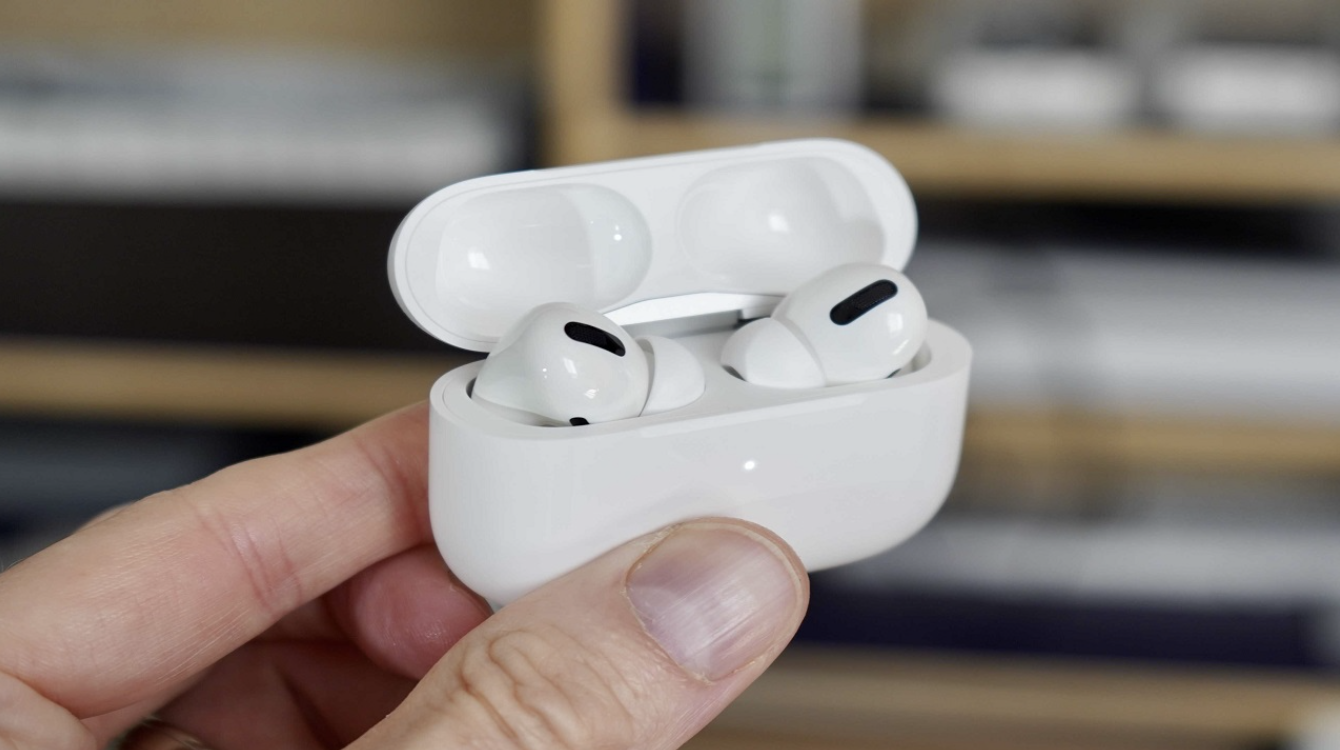 Bloomberg’s Mark Gurman and Debby Wu previously said that the new AirPods Pro will have new motion sensors for fitness tracking, and that Apple is testing a smaller design that eliminates the housings under the earbuds.

As for the redesigned iPad Pro, Apple is testing a new rear glass with wireless charging support and the ability to charge AirPods by placing them on the back of the iPad Pro.