Home Tech New Claim About The Release Date Of The Xiaomi 12 Series! 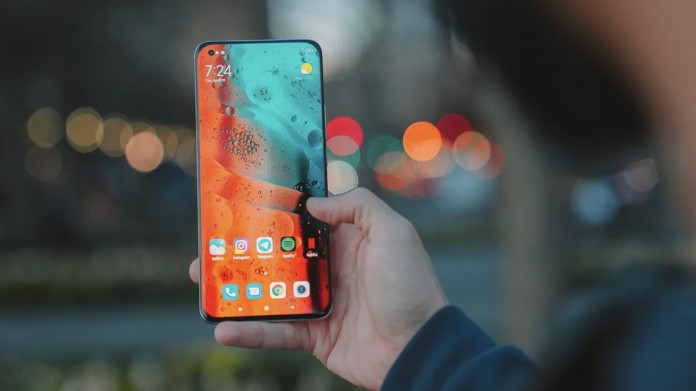 A new claim has been made about the release date of the Xiaomi 12 series, which has been on the agenda for a long time. Here are the details.

One of the companies that took the stage after Huawei was blacklisted for having direct links with the Chinese state was Xiaomi. In this process, the company gained dominance in the Chinese market in the first place, and then carried out successful works on a global scale. According to Canalys reports, it is the world’s largest smartphone manufacturer as of today.

In this direction, the company continues its efforts to present its new products to the taste of users. Various information has been coming up for a while, especially regarding the Xiaomi 12 series. Finally, new allegations regarding the release date of the series came.

Xiaomi 12 may debut on December 16

Xiaomi will host a new launch on December 16, if there is no setback. Although there is no clear information about which products will be showcased so far, new information that has come recently is that the Xiaomi 12 model will be introduced at the event. On the contrary, a later date is indicated for the other members of the series.

As it will be remembered, the smartphone has an AMOLED panel with high refresh rates and 2K resolution. On the processor side, there is Snapdragon 8 Gen1 (Snapdragon 898), which includes cores running at a speed of one 3.09 GHz Cortex-X2, two 2.50 GHz and four 1.79 GHz. 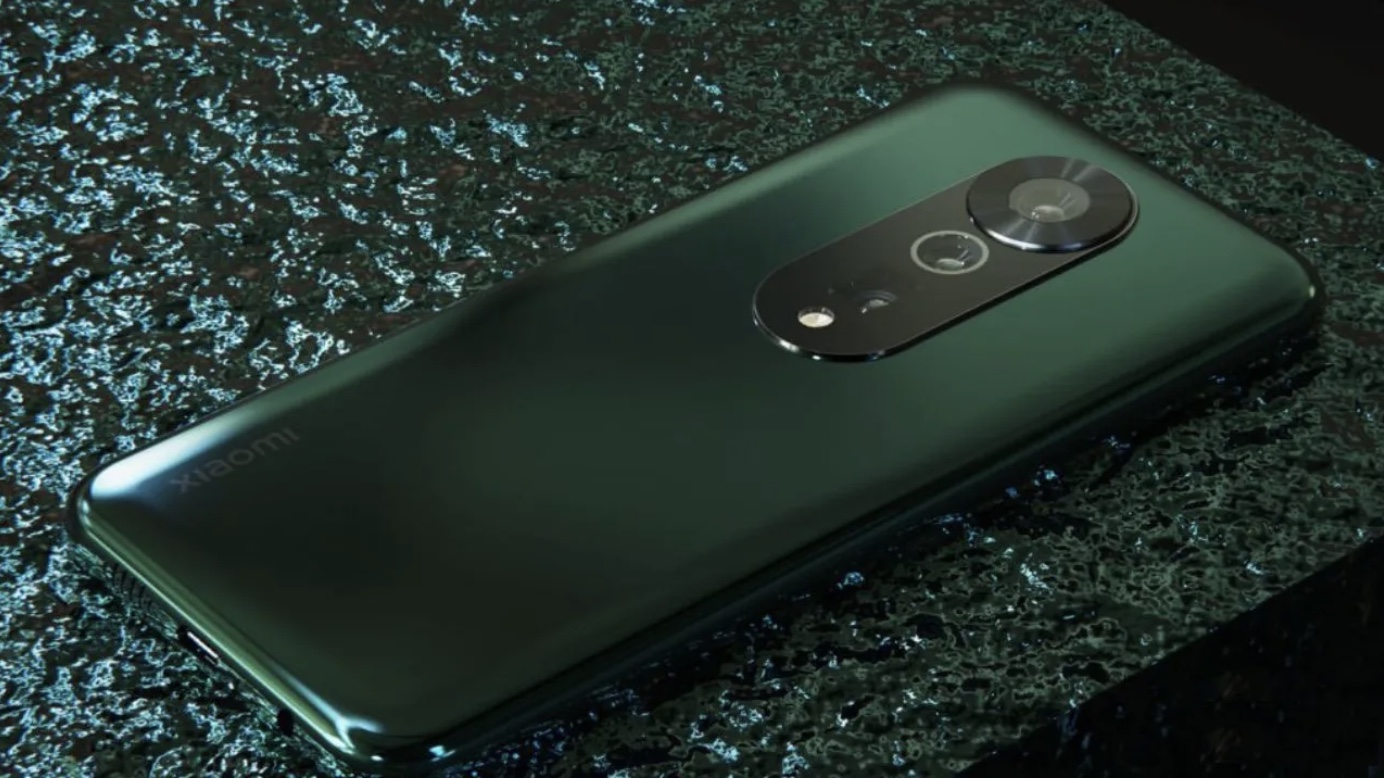 In addition, the device, which comes with a triple camera setup, including a 50 Megapixel main camera, is powered by a 5,000 mAh battery with 120W fast charging and 50W wireless charging support.

At the same time, the event, which is expected to last four hours, may not be the only surprise Xiaomi 12. Allegedly, the MIUI 13 version and the new foldable phone, which users are eagerly waiting for, will also be introduced at this event. The first models to receive the new version have also been announced:

Finally, let us state that the information we have given above is only a claim. Therefore, it is very difficult to say anything definite about which products will be introduced at the event on December 16.