Home Tech New claim about the release date of the flat-edged Apple Watch! 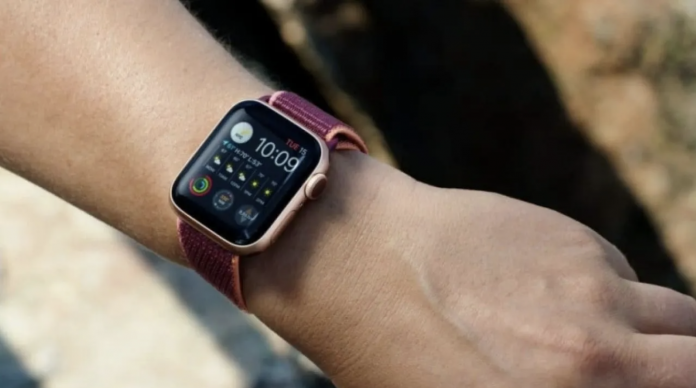 Bloomberg’s Mark Gurman has revealed a new release date for the flat-edged Apple Watch. Here is that release date…

Although the leak sources are reliable, they contain information that cannot be confirmed before the official announcement of a product. Some of the rumors that emerged about the Apple Watch Series 7 recently were confirmed at the Apple event. The current situation draws attention with its similarity to other Apple Watches in the past, as well as the larger screen. However, this new design is expected to appear next year.

Many leakers thought that the Apple Watch Series 7 would come out with straight edges.

Rumors about the Apple Watch Series 7 pointed to a design change that the smartwatch had not seen in years. From Ming-Chi Kuo to Mark Gurman, many believed the design would adopt the straight edges of current iPhones and iPads. Although it did not make a difference in terms of the functionality of the wearable device, it was thought to be a refreshing change. 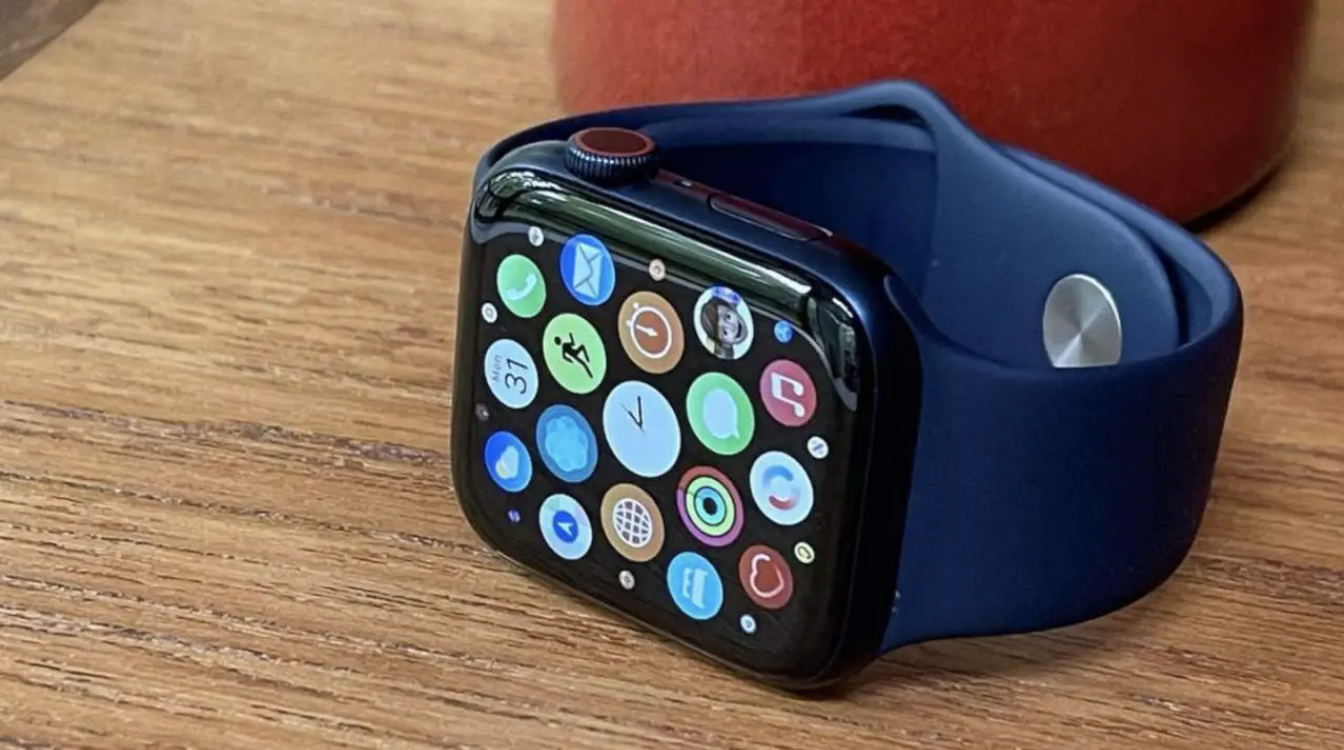 According to Mark Gurman, Apple may introduce three more hours in 2022
This situation has not happened yet. An air of thought has begun among the sources of the leak about what went wrong. Some even claimed that Apple was behind the rumors and tipped off the leaks. Still, Bloomberg’s Mark Gurman has sparked hopes that a new design for the Apple Watch smartwatch is on the table. He revealed that in 2022, Apple will launch three more watches. 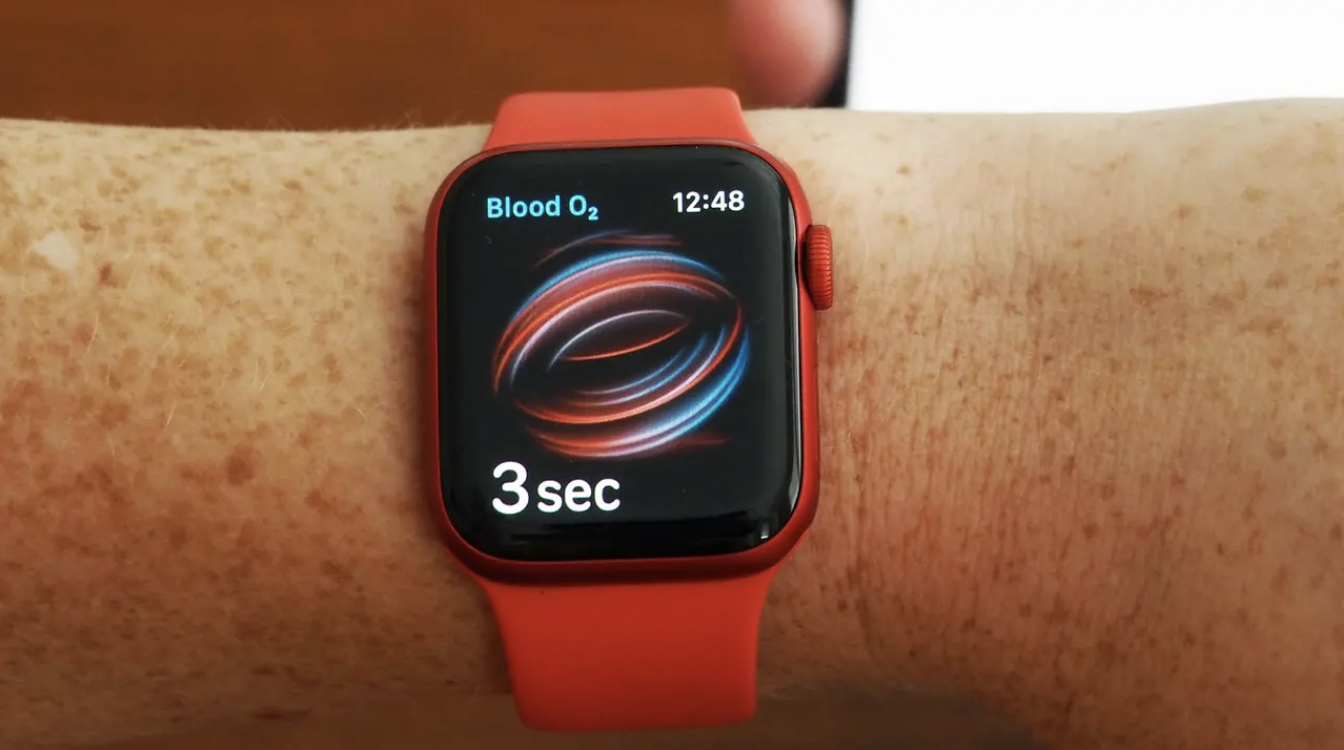 It is also stated that there will be something for those who regret that AirPods were not announced at the last event next year. This is thought to be overshadowed by Apple’s mixed reality headset or developer version.

What do you guys think of the Watch Series 7? Do not forget to share your ideas with us in the comments section!